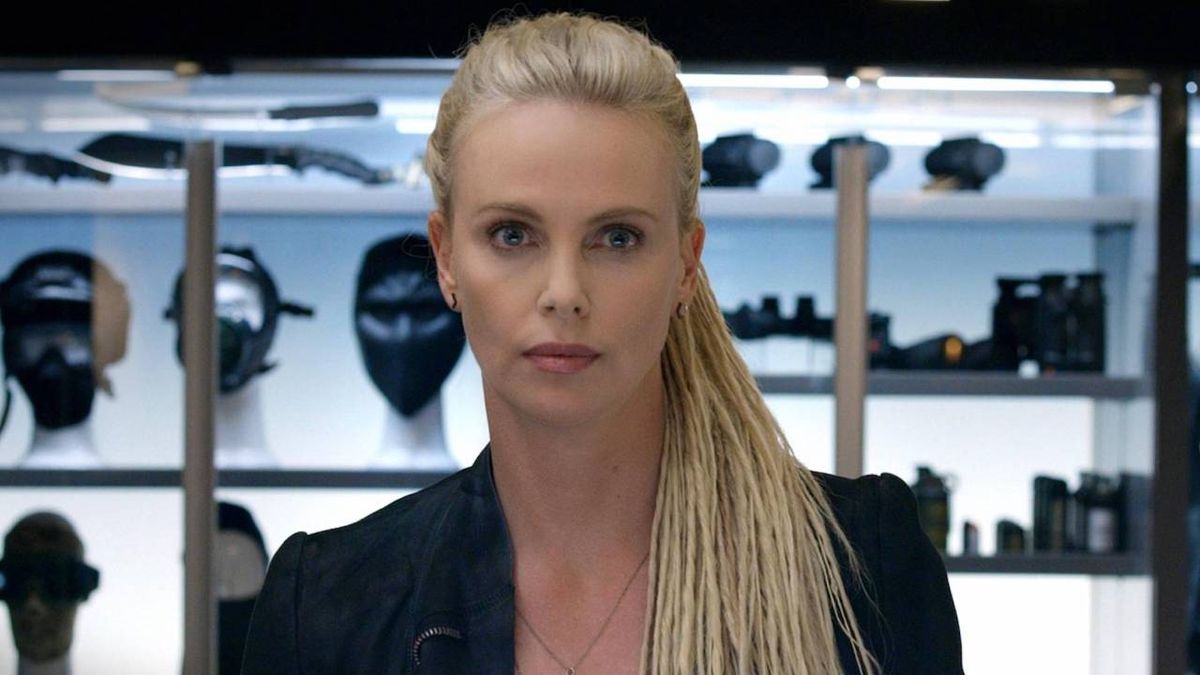 Hollywood has a handful of franchises that executives (and audiences) likely never expected to last as long as they have. Mission: Impossible comes to mind, when you think about the fact that the first movie was a Brian De Palma twist on a retro television show. And then there is the Fast & Furious world, which is racing towards Fast and Furious 10 without really showing any signs of slowing down. Co-stars have come and gone in that series, including The Rock and Brie Larson. But perennial baddie Charlize Theron was recently asked if she’d take her character, Cipher, into a spinoff series, and the South African beauty had thoughts.

Cipher first appeared in The Fate of the Furious, and was more devious and powerful than previous villains we had seen in the series. Cipher continues to be a mystery, and while we might learn more about her in Fast X – given everything we know so far about the sequel – she’s certainly a character who could sustain a spinoff. So when ET asked Theron about the possibilities, she very quickly (and wisely) replied:

Let’s be honest. If Dame Helen Mirren is down for anything, we’re all basically in. She is another actress who has popped in and out of the Fast & Furious Saga. Heck, if you ask her about it, she will tell you that she begged Vin Diesel to let her appear in F9. So Charlize Theron naturally wants Mirren to be part of any Cipher spinoff. It’s a good call.

Spinoffs have been a thing in the Fast & Furious series, with The Rock and Jason Statham powering Hobbs & Shaw to impressive box office heights, demonstrating that the fans will follow these characters to stories that are tangential to the larger saga… which might be coming to an end after Fast 10 and 11, after all. I mean, there already is speculation that Vin Diesel will officially retire from the role after delivering these next two features. But that’s always tentative.

As for the longevity of the franchise, Charlize Theron also had this to say to ET when they spoke:

She will get to do it again when Fast X rolls into movie theaters in May. Want to start getting a jump start in the 2023 movie releases? Check out our comprehensive list of blockbusters, comedies, horror thrillers and more that will be in multiplexes in the months to come.

Adam Conover Urges Writers To Ignore “Misinformation” & “Provocative Claims” As WGA Plans Internal Meetings Ahead Of AMPTP Talks
Avatar: The Way of Water TV Spot – One of Us (2023)
Bill Nye’s Sister Thought Jennifer Coolidge Referenced Him in Speech
AMC Entertainment Sells Stake In Saudi Arabia Theater Venture To Local Partner For $30 Million
The TikTok-Viral UGG Minis That Hailey Bieber’s Obsessed With Are Back in Stock