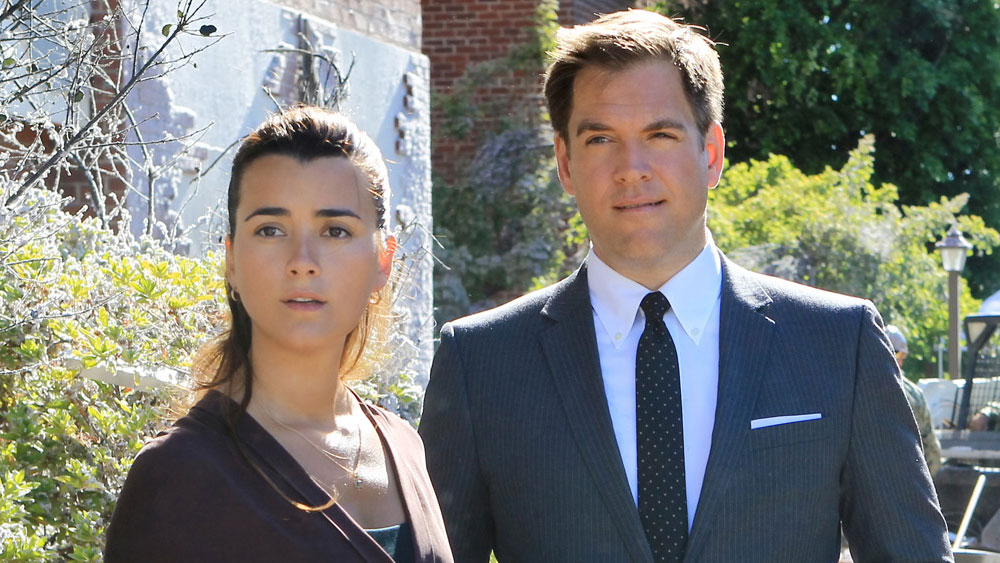 NCIS fans could be in for a Tony and Ziva reunion in 2023. Michael Weatherly, who played Agent Anthony DiNozzo for 13 seasons on the CBS drama teased a possible return.

In a reflective tweet about the year ahead, DiNozzo tweeted, “Happy New Year! It’s time to look at time and enjoy the moment!”

A fan had another idea on “enjoying the moment” and said, “We all would rather look at you and Ziva reuniting.”

Weatherly quoted the tweet and added, “Stay tuned… for this might be an interesting year for such ‘moments’!”

Weatherly left NCIS in 2016 and last appeared in the Season 13 finale where he learned that Cote de Pablo’s Ziva had died in an attack but had given birth to daughter Tali years before. Tony’s exit has him leaving for Paris with Tali, which fans saw as a nod that Ziva was alive.

Later on, it was revealed that Ziva was not dead but had been on the run. De Pablo returned to the series in Season 17 on a recurring basis.

Weatherly has been starring in CBS’ Bull since leaving NCIS. NCIS with new episodes on the eye network on Monday, January 9 in a crossover event with the spinoffs set in Los Angeles and Hawai’i.