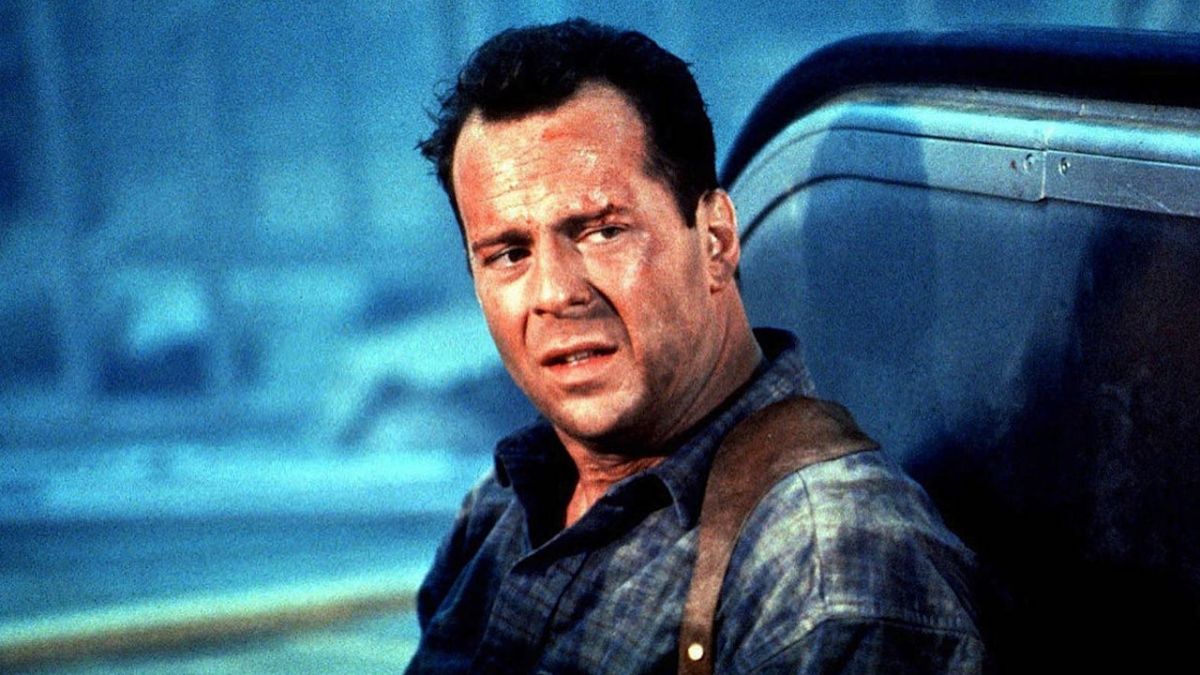 A big part of the reason why audiences fell in love with John McClane, the blue-collar cop played by Bruce Willis in the original Die Hard, is that he annoyed the hell out of his antagonists with his dry wit and sarcasm. His catchphrase, “Yippee-ki-yay,” is a gag response to Hans Gruber asking McClane if he thinks he has a shot at surviving the night in Die Hard. And McClane stayed quippy in subsequent sequels, whether he was in a Washington D.C. airport or (yikes) Russia. When we rank the Die Hard movies, we tend to put the funnier ones near the top of our list. But in an interview with Die Hard 2’s director, we are learning that franchise superstar Bruce Willis didn’t want these movies to turn out that way.

I appreciate this story so much, mainly because it’s not just asking if Die Hard is a Christmas movie or not. This in an actual look into the making of Die Hard 2: Die Harder, Renny Harlin’s follow up to the massively successful Die Hard, which launched Bruce Willis into the stratosphere. For the casual fan, this is the one that’s contained to an airport on Christmas Eve, as terrorists take over Dulles International Airport to retrieve a General being brought to the U.S. for extradition. While speaking with Empire magazine, Harlin reflected on the shoot, and dropped a bomb many of you probably didn’t expect: Bruce Willis disagreed with the director and studio about the amount of humor in the sequel, and didn’t want to include jokes and one-liners. The way that Harlin remembers it:

I can understand why that would be an issue. John McClane’s sense of humor in the face of danger is what helps the character feel relatable, even when he is up against insurmountable odds. We like to imagine that McClane acts the way we might act in a similar situation, and his exasperation often is very recognizable. “Another basement, another elevator. How could the same shit happen to the same guy, twice?” McClane grouses, and we laugh because we know it’s a sequel that largely exists because Hollywood deems it necessary. Mind you, I totally disagree. I think Die Hard 2 is the only great Die Hard sequel.

So Renny Harlin faced a major problem. And his solution meant giving his massive star a lot of rope, but then also accepting a compromise to choose some funny takes, which it sounds like Willis hated. As the director continued:

In my opinion, it worked. I love Die Hard 2, and audiences did, as well. Because it was a massive hit, the franchise continued, producing the chapter that most fans consider to be the best sequel, and then a few installments that felt largely unnecessary. There was a time when it seemed like Die Hard was going to get a prequel movie, one that might have focused on young John McClane as well as Willis’s version of the character. A Year One for McClane, so to speak. But then Bruce Willis announced his retirement, riding off into the sunset and leaving John McClane on the shelf. Probably for the best.

How Terrence Zhou Became Fashion’s Favorite Bad Binch
How Does Tom Cruise Feel About Those Viral Deepfakes Of Him Getting Up To Shenanigans?
Watch Unwound’s First Official Reunion Show
A Man Called Otto Movie Clip – O-T-T-O (2023)
‘The Phantom Of The Opera’ Tops Broadway Box Office; ‘The Piano Lesson’ Closes On High Note