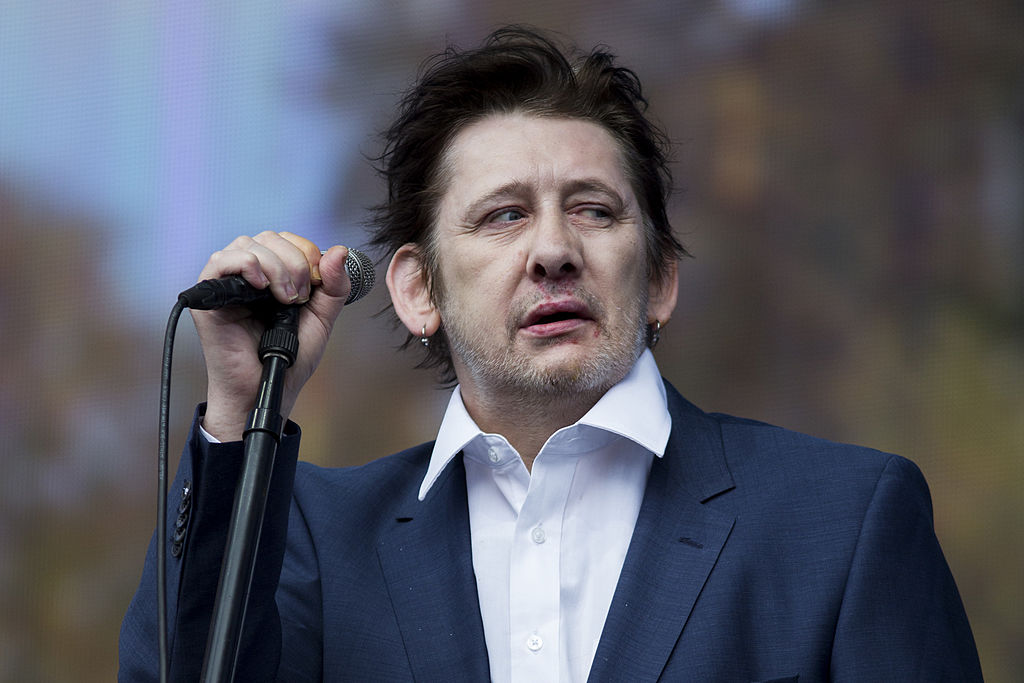 Shane MacGowan of The Pogues has updated fans on his health in a New Year’s Eve post. The 65-year-old is back at home after a hospitalization in December to battle an infection.

MacGowan confirmed rumors that he has encephalitis, a disease in which the brain becomes inflamed.

In the Instagram video (see below), MacGowan confirmed his condition up front: “Hi friends, I’m sitting here suffering from encephalitis.”

MacGowan was hospitalized in December, but wife Victoria Mary Clarke confirmed on December 15 that he was back home.

MacGowan has used a wheelchair since breaking his pelvis in 2015.