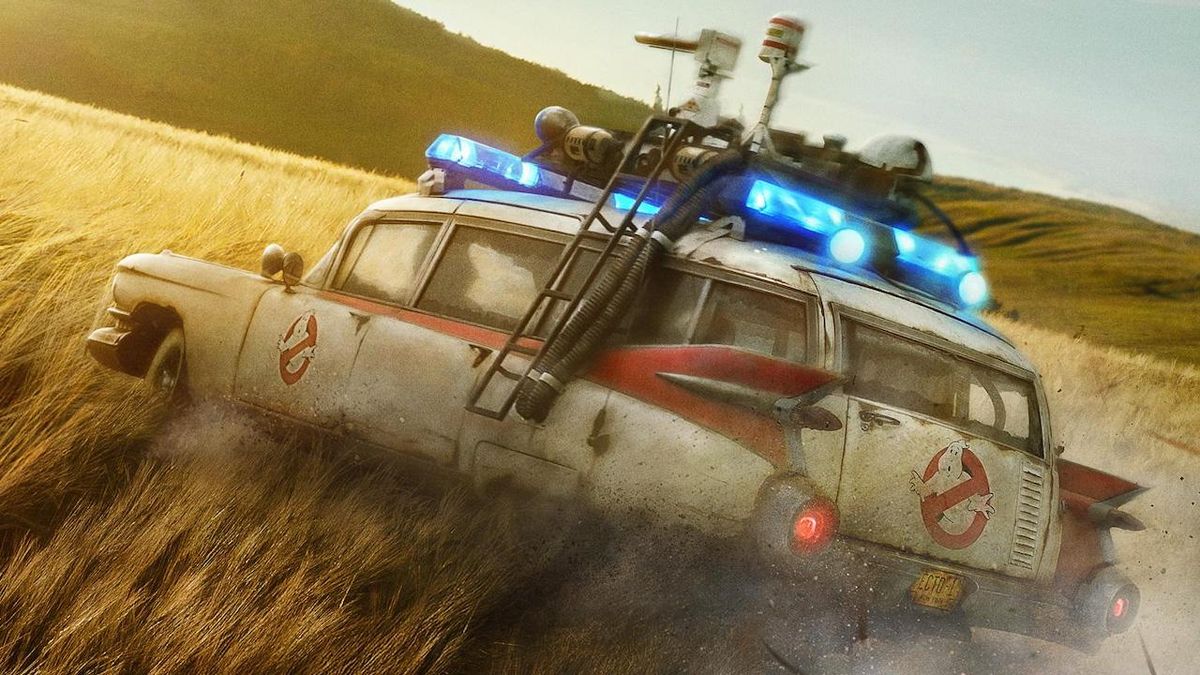 After the Ghostbusters franchise briefly went down the reboot path in 2016 with the Melissa McCarthy, Kristen Wiig, Kate McKinnon and Leslie Jones-led Ghostbusters: Answer The Call, last year saw Ghostbusters: Afterlife returning to the film series’ original continuity. The movie was also directed by Jason Reitman, son of the late Ivan Reitman, who helmed the first two Ghostbusters movie. Afterlife performed well enough that a sequel was officially greenlit in April 2022, and today brings word that Reitman will pass on the directorial reins for this next installment to someone who also knows the Ghostbusters franchise pretty well.

Gil Kenan, who co-wrote and executive produced Ghostbusters: Afterlife alongside Jason Reitman, has been tapped to direct the sequel. Reitman will remain involved with the the upcoming movie as a producer and writer alongside Kenan and Jason Blumenfeld. Kenan said the following about taking over directorial duties for Afterlife’s sequel in a statement to Deadline:

This news follows a little over a month after Sony Pictures, the studio behind the Ghostbusters franchise, pulled a similar move with Venom 3, as Kelly Marcel, who wrote and produced the first two Venom movies, will be helming the threequel. As far as the follow-up to Ghostbusters: Afterlife goes, it’ll see moviegoers returning to New York City and the firehouse headquarters from the original two Ghostbusters movies, and both Paul Rudd and Carrie Coon are reportedly on deck to reprise Gary Grooberson and Callie Spengler, respectively. Beyond that, plot details are being kept locked up tighter than Slimer in a proton pack.

Ghostbusters: Afterlife saw the grandchildren of the late Egon Spengler, McKenna Grace’s Phoebe and Finn Wolfhard’s Trevor, moving with their mother, Callie, to the Oklahoma farm that Egon left them, and it didn’t take long for them to be thrust into the world of ghostbusting that their grandfather helped pioneer. Bill Murray, Dan Aykroyd, Ernie Hudson, Sigourney Weaver and Annie Potts all returned as their original Ghostbusters characters, and archival footage and photos of Harold Ramis was used to recreate Egon in spectral form. Other cast members include Celeste O’Connor, Logan Kim and Bokeem Woodbine.

After once being set to come out in July 2020, Ghostbusters: Afterlife finally hit theaters on November 19, 2021. Critical reception to Afterlife was more on the mixed side, with CinemaBlend’s own Sean O’Connell giving it 3 out of 5 stars in his review, and the movie made over $204 million worldwide off a reported $75 million budget. The Afterlife sequel still doesn’t have an official title yet, but its being referred to through the codename “Firehouse.”

The Ghostbusters: Afterlife sequel is still slated for December 20, 2023, and production is expected to begin at the beginning of the new year. Look through our 2023 release schedule to learn what other movies are arriving in the coming months.

‘BTS: Yet To Come’ Sings Green On Screen – Specialty Box Office
The 2022 Golden Tomato Award Winners | Aftershow
M. Night Shyamalan’s ‘Knock At The Cabin’ To Knock ‘Avatar 2’ Out Of No. 1 Spot – Box Office Preview
8 New Albums You Should Listen to Now: Young Fathers, the Men, Raye, and More
Marilyn Manson Sued for 1990s Sexual Battery of a Minor