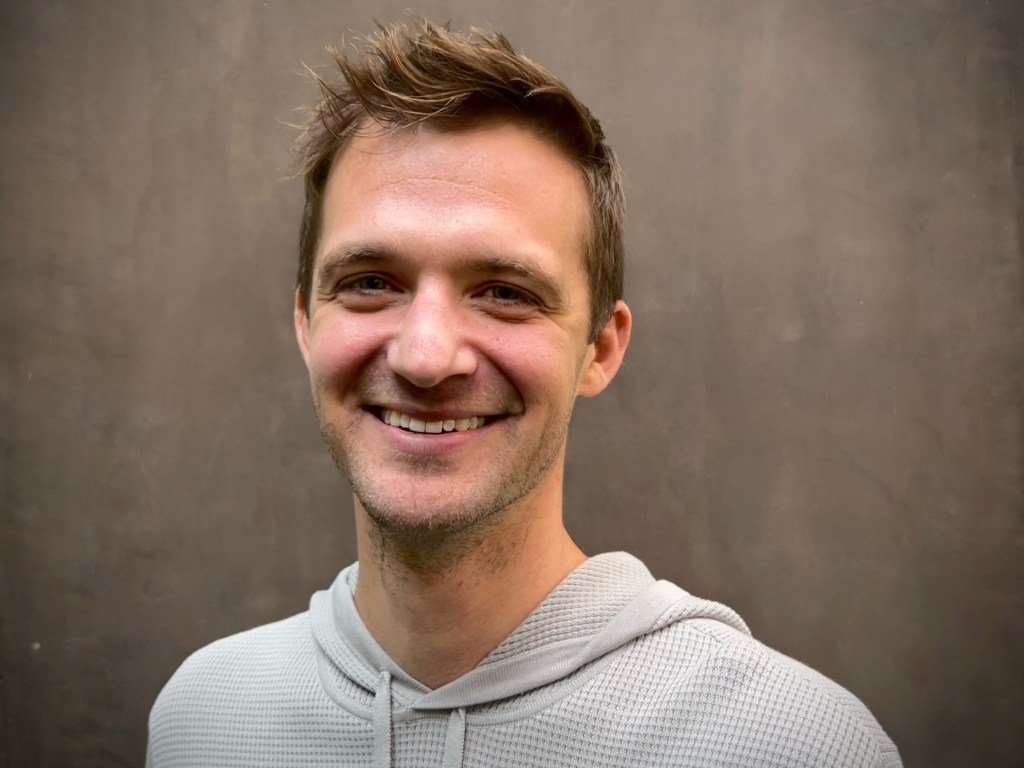 Falco, who has also written on Sleepy Hollow and Heroes Reborn, is writing and exec producing Judgement.

The series plays out over two timelines. Fifteen years from now, a woman being vetted for a Supreme Court seat recounts her experience at a prominent D.C. law firm in 2023, where the only thing more controversial than the cases was her messy love life, caught between two feuding brothers. Now, with a Supreme Court seat on the line, all of her darkest secrets are at risk of coming out, threatening her nomination, her reputation, and her marriage.

It is the latest pilot order from ABC, which has refreshed its plans to introduce clear first- and second-cycle development routes for shows to air in the fall and midseason as the industry comes out of the pandemic. Essentially, its first-cycle development is looking for shows for fall, and its second cycle is searching for midseason series.

Earlier this fall, it handed a pilot order to Drew Goddard for a drama series based on French series HIP. That project is being targeted for a potential fall 2023 launch as one of the first to come out of its “first cycle” of development.

“It’s about a first cycle and batch of pilots like the Drew Goddard [project], which will be for fall of 2023 and we’ll continue with those pickups over the course of the fall.”

Falco is represented by Mosaic and attorney Dan Fox at Hanson Jacobson.

8 New Albums You Should Listen to Now: Young Fathers, the Men, Raye, and More
Lil Wayne Announces Spring 2023 North American Tour Dates
Beyoncé’s Next Ivy Park Collection Is Coming—Here’s Everything You Need to Know
Future, Missy Elliott, the Roots, Glorilla, and More to Perform During 50th Anniversary of Hip-Hop Celebration at 2023 Grammys
Knock at the Cabin Movie Clip – Andrew Pulls A Gun On Leonard (2023)