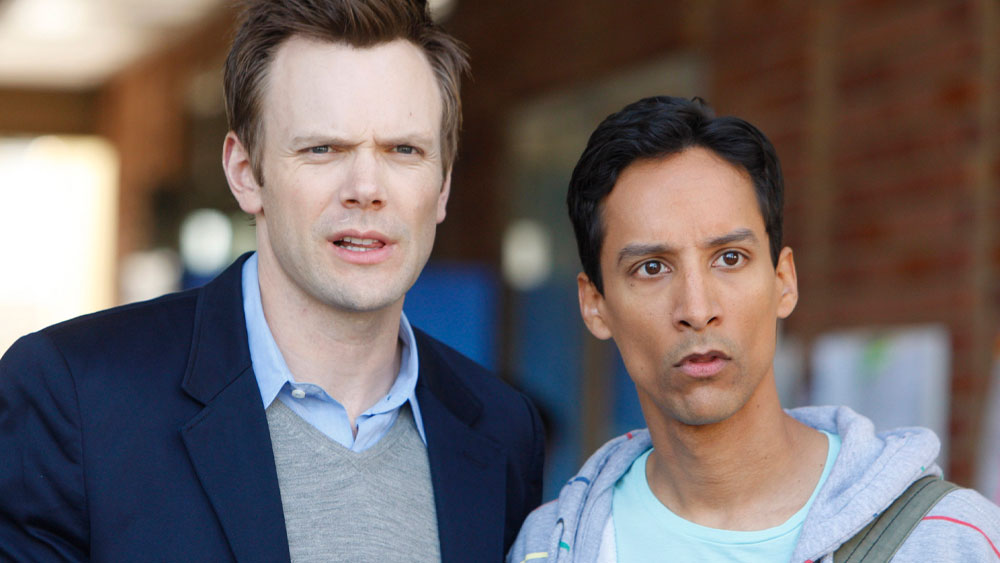 Danny Pudi played the role of Abed Nadir in the sitcom over six seasons and the actor is getting ready to reprise his role in the upcoming film.

“Everything we know, we know. The update on my end is that I’m very excited,” he told ComicBook.com in an interview. “I haven’t read anything yet, but we’ve all been texting and communicating. We’re pumped and really looking forward to doing it. So we’ll see. We’ll see very soon, hopefully.”

After many years of fans campaigning for a movie based on the comedy created by Dan Harmon, Peacock finally announced that a film was in the works. Community: The Movie is set to star Joel McHale, Pudi, Alison Brie, Gillian Jacobs, Jim Rash and Ken Jeong.

Community ran for five seasons on NBC and after its cancelation on the peacock network, it was saved by Yahoo! Screen for a sixth and final season. Not returning for the film are Chevy Chase who left the show after conflicts with Harmon. Also not set to reprise their roles are Yvette Nicole Brown and Donald Glover.

“‘Six seasons and a movie’ started out as a cheeky line from Community’s early seasons and quickly ignited a passionate fan movement for this iconic, hilarious and cool NBC comedy,” Susan Rovner, Chairman, Entertainment Content, NBCUniversal Television and Streaming, said in a statement in September when the movie was announced. “We’re incredibly grateful that 15 years later, we are able to deliver fans this promised movie and can’t wait to get to work with Dan Harmon, Andrew Guest, Joel McHale, Sony and our partners at UTV to continue this epic comedy for Peacock audiences.”