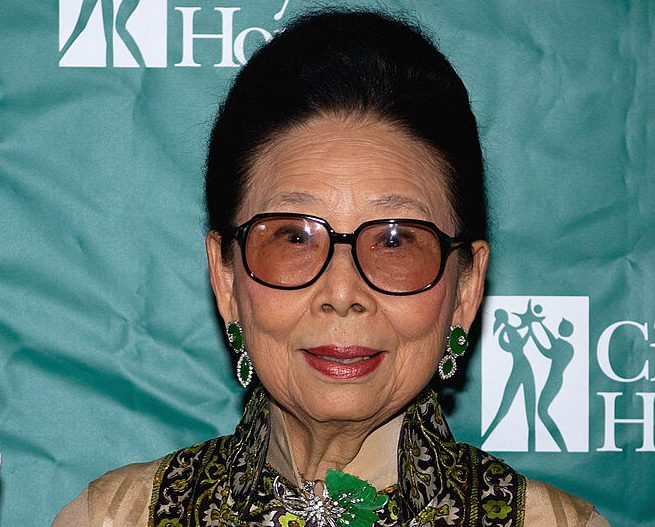 Madame Sylvia Wu, whose Santa Monica Chinese restaurant served generations of Southern Californians and many celebrities, died on Sept. 29 at 106, her family confirmed.

In her later years, Wu stayed in the West side’s mind with cookbooks, television shows, and charity work, particularly at the City of Hope cancer center.

Her restaurant was one of the first in Southern California to offer a stylized cuisine beyond Chop Suey (although she did cater to conventional tastes as well). She was a fixture at her business, even taking telephone orders for take-out while working the room.

Frank Sinatra, Mia Farrow, Mae West, Paul Newman, Princess Grace and many more dined at Madame Wu’s over the years. She closed the original Wilshire Boulevard restaurant in 1998, but then opened Madame Wu’s Asian Bistro & Sushi in newly opened Grove. That venture was not as successful, but Madame Wu remained dear to her longtime customers.

Survivors include sons George and Patrick and numerous grandchildren. Her husband died in 2011. The two had been married 67 years.

Violent Night Movie Clip – The Reindeer Do Most Of The Work (2022)
The White Lotus: Why We’re Really Worried About Tanya
Ant-Man and the Wasp: Quantumania Special Look – The Legacy of Ant-Man (2023)
Lindsey Buckingham Remembers Christine McVie: “I Feel Very Lucky to Have Known Her”
Ahead Of Avatar 2’s Premiere, Producer Jon Landau Gives A Hopeful Update On The Alita: Battle Angel Sequel