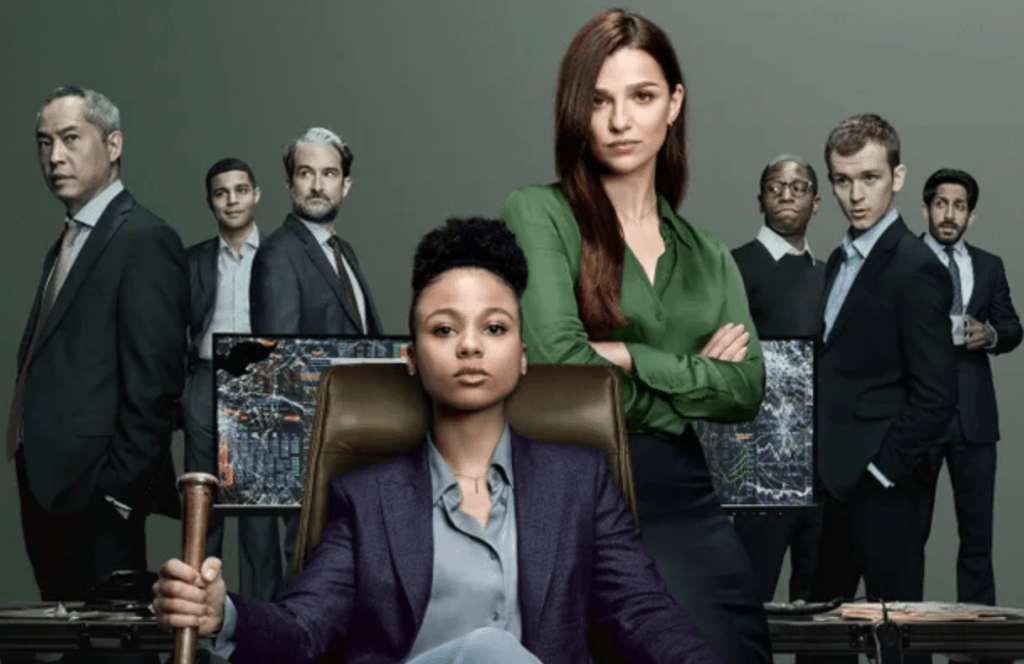 The creators of hit HBO/BBC drama Industry have defended its high number of raunchy scenes, pointing to its authenticity.

Industry, whose second season began last week, has drawn big audiences on both sides of the Atlantic for its portrait of young graduates working competitively at a City of London bank, seeking to out-do each other when it comes to earnings, drugs and sex.

Show creators Konrad Kay and Mickey Down, who previously worked in banking themselves before turning to screenwriting, insist Industry is a faithful portrait of what they encountered.

They told the UK’s Times: “We wanted to make an authentic, youthful show, and part of being young, in the early flush of your life, is all the fun you have doing stuff behind closed doors.

“Sex is important in the context of a high-octane, greed-orientated investment bank, he added. “They are driven by the hunt for dopamine. You get a neurological response to earning money.”

And the show’s sex scenes have all been choreographed by team of intimacy coordinators, a new role within the TV industry that has gained significance since the MeToo movement of 2017.

Earlier this year, Game of Thrones actor Sean Bean caused a stir when he told the same paper he believed the addition of intimacy coordinators to the set could “spoil the spontaneity” of such scenes.

Actress Ophelia Lovibond, who stars in HBO comedy Minx, retorted: “I think they’re spicy enough. It is a strange experience to be whipping off your clothes in front of boom operators and script supervisors.”