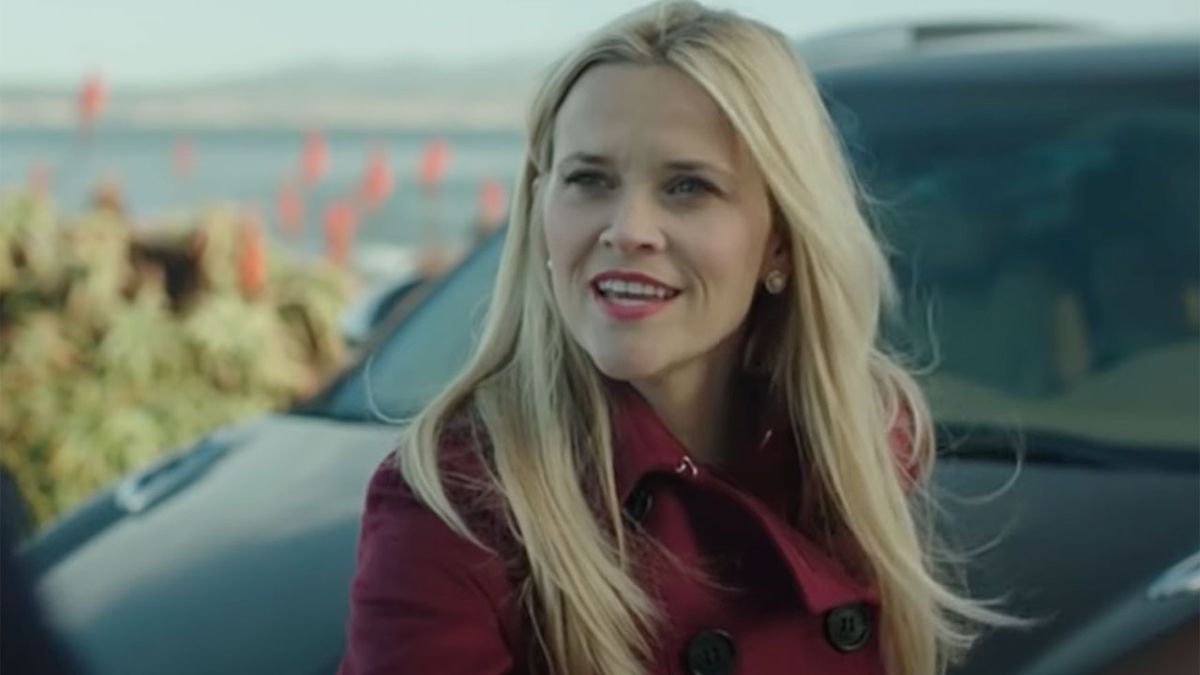 Reese Witherspoon is the mother of 23-year-old Ava, 18-year-old Deacon, and 10-year-old Tennessee. While the Legally Blonde actress has a great relationship with her look-alike kids, it doesn’t mean she understands everything that comes out of their mouths. This Oscar-winning actress is aware that she’s out of touch with what kids say today, and whether we’d like to admit it or not, we feel the same way too.

Kids invent new words all the time through social media and TikTok. You may not be able to beat this trend, but you can join it to better understand your kids. In an Instagram video, a confused Reese Witherspoon posted a video of herself with a caption across that said “me looking up ‘yeet’ on Urban Dictionary after my kid says it for the 100th time.” Her Instagram caption frustratingly stated that she still had no idea what ‘yeet’ is.

Luckily, Witherspoon had a number of comments from people expressing their confusion about this new slang word too. Some commented that you could say these slang words back to your kids and they’ll still find it cringeworthy to hear it come from the mouth of grown-up adults. The introduction of this trending new word brought on another new word to be confused about- “bussin” which is when something is really good. Just when you think you’re caught up with the times, these words come into play in normal conversations and you can’t help but shake your head. One person’s comment, however, brought relief to over a thousand people as they explained ‘yeet’ meant to “discard an item at high velocity.” Well, now we know and I’m sure the 46-year-old actress does too.

The Walk the Line actress may have an Oscar, an Emmy, two Golden Globes, and a BAFTA Award, but she’s also got amazing kids that she shares with her ex-husband and former Cruel Intentions co-star Ryan Phillippe. She tries to be part of her kids’ lives in ways other typical parents would like embarrassing them through TikTok videos and sharing sweet birthday posts the way any proud parent would do. Before you know it, her kids may want a glimpse into their own parent’s life if they decide to watch Cruel Intentions with their mother. Reese Witherspoon is an actress a lot of people should look up to for finding ways to be part of their children’s lives and juggling that with a successful career.

While Witherspoon’s stately named son Tennessee enjoys being newly ten years old, her two older children might follow in her acting footsteps. Her son, Deacon, is going into acting now with a guest-starring role in season three of Netflix’s Never Have I Ever. Her daughter, Ava, might possibly join her mother in Legally Blonde 3 if the film’s writer Mindy Kaling writes her in there. Although, her daughter might pursue art more than performance as she currently sells her original artwork online. No matter what her kids decide to do with their lives as they get older, I’m sure they feel lucky to have two loving parents always in their corner.

So now Reese Witherspoon and all know what ‘yeet’ is. We should all try to use it in a sentence today. But our newfound knowledge will either impress millennials or make them cringe. Keep up with CinemaBlend’s upcoming movies so you’ll be the first to know when you’ll see this phenomenal actress head to the big screen next.