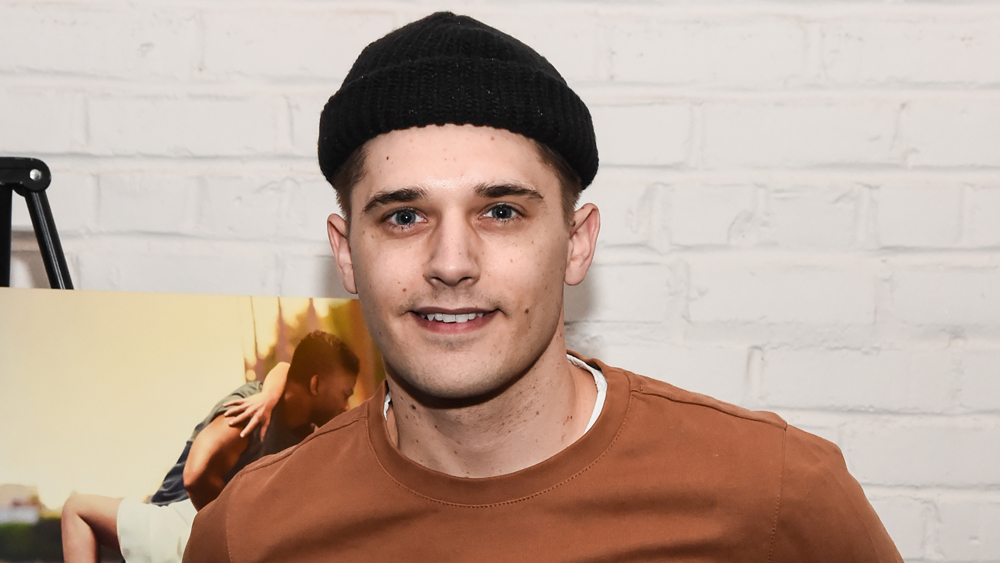 Netflix canceled Grendel this week despite having shot the whole series. Andy Mientus, who was one of the show’s stars, opened up his heart to share his thoughts on the show getting axed by the streamer.

“We all know this business can be a heartbreaker, but I thought after more than a decade navigating it, I’d seen all the ways it can break your heart,” he posted on Instagram along with a screenshot of Deadline’s article.

Mientus goes on to explain that after receiving many rejections in the industry, he finally got a yes to be part of the Grendel cast.

‘Grendel’ Series Not Going Forward At Netflix, Could Be Shopped Elsewhere

“Grendel was a Yes when I needed one badly; my first job post pandemic, in a true dream role that pushed me as an actor to places I’d never gone before. I realized as I was doing it how hungry I’d been for such a push,” he added.

“Hundreds of talented, tireless, wonderful people shot not just a pilot, not just a few episodes, but an entire season that now might go unseen,” he continued. “I’m used to shows closing or getting cancelled, but only after they at least get to meet the world, their fate decided (mostly) by their audience. What’s happened here is a new one for me, and a shock, and I won’t pretend it doesn’t really sting.”

Mientus said he was “optimistic” that the show could find a new home elsewhere.

Grendel was an eight-episode series based on a Dark Horse comic book series about a masked vigilante. Abubakr Ali starred in the main role as the first Arab Muslim male actor to give life to a lead in a comic book adaptation. The producers have the option to shop the series elsewhere.