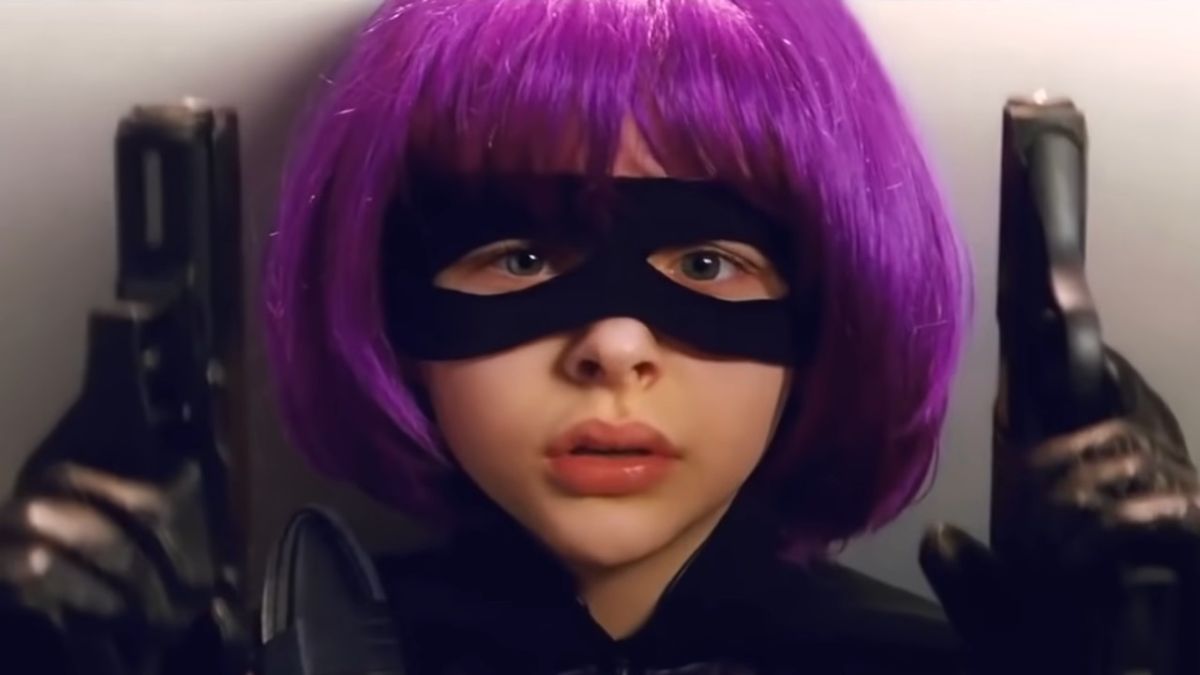 Chloë Grace Moretz has been a Hollywood staple for over a decade. While she’s been acting as long as she can remember, it’s safe to say that Moretz’s mainstream breakthrough came courtesy of 2010’s Kick-Ass. Playing the mature and skillful Hit-Girl endeared her to millions of moviegoers, but getting fame and success so early caused a privacy problem for the Tom & Jerry star. Years after starring in the film, Moretz got candid about her chaotic paparazzi experiences following her breakthrough role.

The Kick-Ass 2 star spent the past decade starring in notable films, including The Equalizer and Neighbors 2, but it appears that playing Hit-Girl stuck with her in a surreal way. Of course, Chloë Grace Moretz does remember her life before achieving Hollywood fame. The 25-year-old actress lived the life of a regular kid despite being a child actor. She opened up to Hunger about how being in the superhero comedy led to a dangerous moment between her family and the photogs.

Despite becoming an A-lister at 12 years old, she recalled being “blissfully unaware” of her celebrity. The intrusive nature of the paparazzi didn’t really hit her until much later. The moment happened after doing a red-carpet event at age 18. It shifted Moretz’s perspective on the reciprocal nature of celebrity and media. She recalled the existential crisis she experienced, saying:

Chloë Grace Moretz’s identity crisis led to seeking therapy to deal with her private and public personas colliding. Being filmed every minute or hour started to take its toll on the Suspiria actress’s self-esteem and identity. Age 18 can be a life-changing time for any young person, especially someone famous since early adolescence. There’s endless questioning around one’s identity and purpose as you shift from a child to an adult. It puts Moretz’s withdrawal from several high-profile projects in 2016 in a new perspective. At age 25, she called acting another form of therapy for dealing with her fame and notoriety.

Things appear to be better for Chloë Grace Moretz as her acting career thrives. She is set to appear in the Netflix animated film Nimona, which will premiere in 2023. You can watch the film with a Netflix subscription when it debuts. On the TV front, the Hollywood actress will headline the sci-fi series The Peripheral, which will debut on Amazon Prime on October 21. Get an Amazon Prime Video subscription to watch the series on its release date.

While Chloë Grace Moretz won’t be on the big screen in 2022, there are still upcoming movies to look forward to seeing this year. Just stream Kick-Ass on HBO Max to see why it’s one of the best non-Marvel or DC superhero movies.