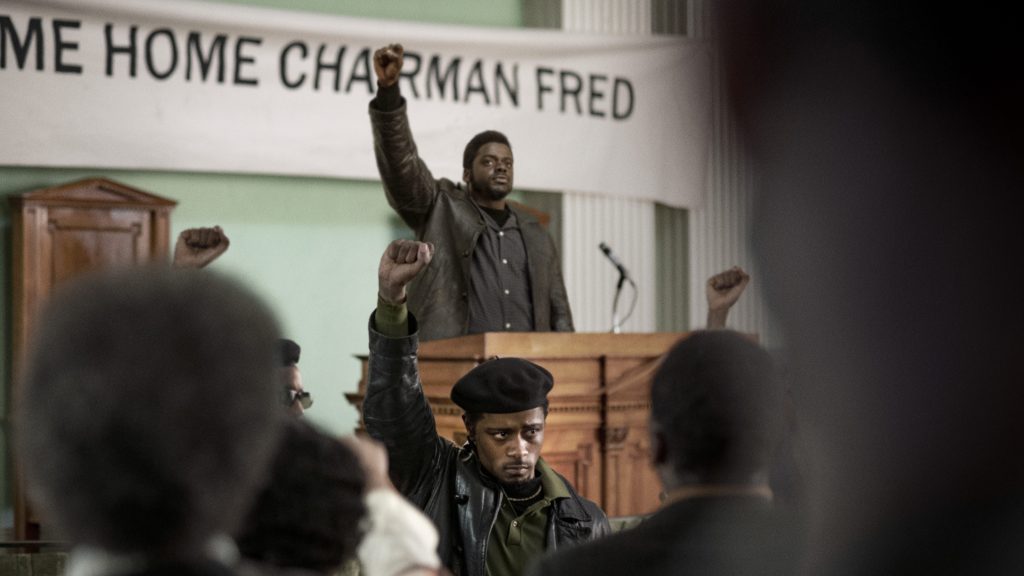 The Location Managers Guild International has unveiled the winners of its eight annual LMGI Awards, with Warner Bros.’ drama Judas and the Black Messiah and its Christopher Nolan blockbuster Tenet among a list that also included Netflix’s The Crown, Lupin & The Queen’s Gambit.

Additional awards went to the teams behind Apple Watch commercial “It Already Does That” (Outstanding Locations in a Commercial) and The Savannah Regional Film Commission (Outstanding Film Commission), with the latter recognized for its work on Amazon’s The Underground Railroad. Then, there were the LMGI’s four honorary awards, which went to CODA star Marlee Matlin (Humanitarian Award), Fantastic Beasts producer David Yates (Eve Monley Award), veteran location manager Patricia Fay (Trailblazer Award), and the LMGI’s Aine Furey (Lifetime Achievement Award).

The theme for this year’s LMGI Awards ceremony, honoring outstanding creative contributions of location professionals in film, television and commercials from around the globe, was “Celebrate the Where.” Actor and director Isiah Mustafa hosted the virtual event, which was available for streaming worldwide via YouTube and Vimeo.

“‘International’ isn’t a big enough word for what we do,” said LGMI President John Rakich. “It’s easy to imagine a scene taking place at any spot on the globe, or somewhere in outer space, or in a world that exists in a post-apocalyptic universe. It’s another thing to go out and find it.

“Every day we, the location professionals, make the impossible possible,” Rakich added. “Tonight, we celebrate the best of who we are. I congratulate all of our talented LMGI nominees.”

Rakich served as committee chair of this year’s LMGI Awards. The program was produced by Erick Weiss, Honeysweet Creative and IngleDodd Media and written by Shelly Goldstein.

The full list of 2021 winners can be found below:

OUTSTANDING LOCATIONS IN A COMMERCIAL

“It Already Does That”, Apple Watch Series 6