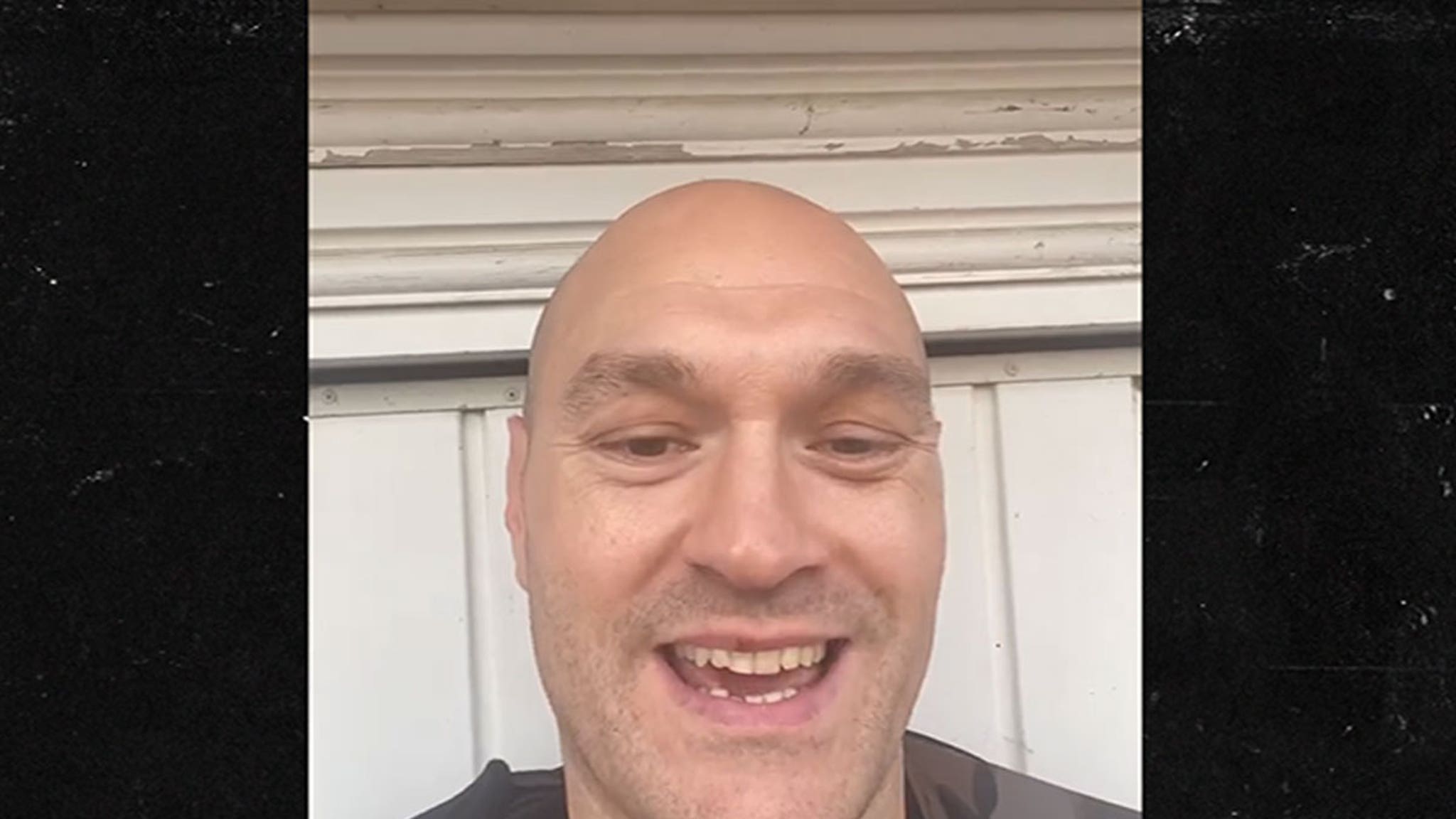 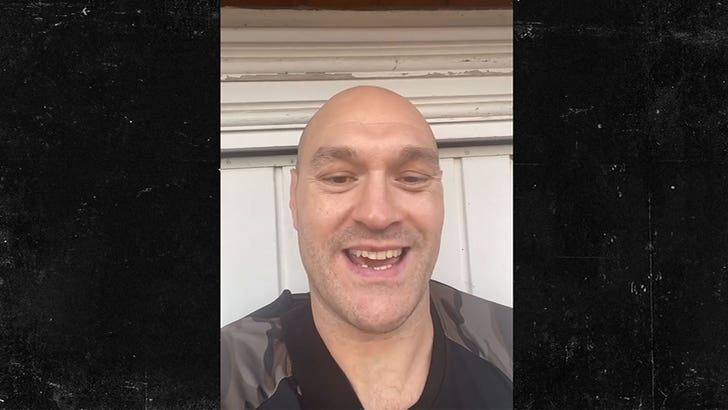 There appears to be absolutely no more bad blood between Tyson Fury and Deontay Wilder … ’cause the Gypsy King just sent his former rival a birthday shout-out — and it was sweet as hell.

Fury recorded his message to the Bronze Bomber on video on Friday morning … thanking him for their trio of amazing fights and hoping he lives it up on his 36th birthday.

“I hope you have a fantastic day with you and your family,” Fury said. “And I hope that God blesses you abundantly. All the best. Lots of love from your old pal, the Gypsy King.”

The video tugs at the heartstrings a bit … considering how much the two have appeared to have disliked each other over the years.

Both guys have talked an incredible amount of trash toward each other — and immediately following their third fight earlier this month, Wilder straight-up told Fury, “I don’t respect you.”

But, Wilder got over those feelings in the days following the match … and sent Fury a message congratulating him and thanking him for the fights.

Seems Fury received the note loud and clear — clearly showing he’d prefer if the two were buddies from here on out.