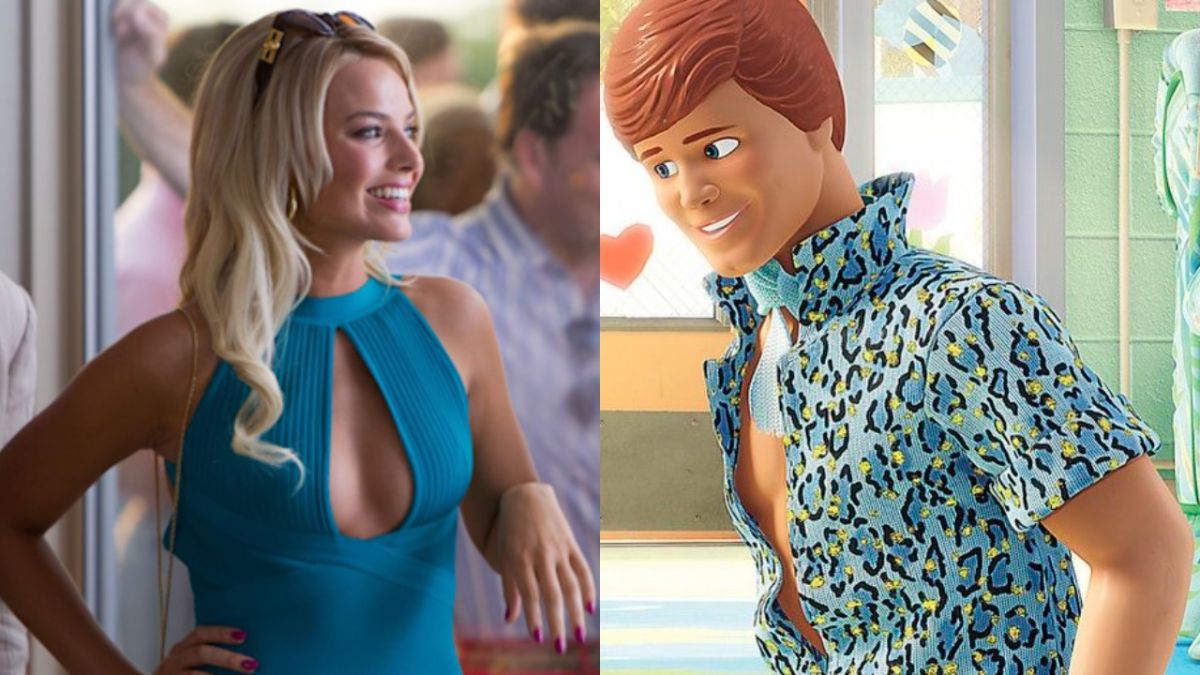 For a number of years, Hollywood has on and off been trying a number of ideas for a live-action Barbie movie. It’s finally getting off the ground and shaping up to be an especially unique project loaded with Oscar-winning talent. Margot Robbie is still set to play Barbie, and now the movie has found its other half. La La Land and Blade Runner 2049 actor Ryan Gosling has been cast as Ken.

The actor is reportedly in final negotiations with Warner Bros. to star in the Barbie movie alongside Margot Robbie after previously being offered the role and declining the opportunity. According to Deadline, since Barbie’s development took longer than intended, the filmmakers came back around to Gosling, with him being “their only choice,” and he found some room in his schedule.

The live-action Barbie movie is set to be something different than we might classically expect considering Lady Bird and Little Women writer/director Greta Gerwig is helming the project. Gerwig wrote the screenplay alongside her partner Noah Baumbach, who memorably made Marriage Story and Frances Ha. Robbie is involved behind the scenes as a producer following her work on Promising Young Woman, I, Tonya and Birds of Prey.

At this point we have no idea from what angle the Barbie movie will take the popular doll brand, but Ryan Gosling most certainly doesn’t sign up for just anything, along with his colleagues. Previously, Margot Robbie teased that they are going to give audiences “something totally different” that we didn’t know we wanted. By the talent involved, it certainly feels like Barbie is backed by an exciting concept much different than animated films starring the character like Swan Lake or Fairytopia.

Initially when Barbie started being developed, it was going to star Amy Schumer back in 2016. The comedian was going to be a fish-out-of-water Barbie who did not fit in with her plastic world in Barbieland. Schumer would have gone on an adventure into the real world, not unlike Enchanted, and perhaps would have learned some valuable lessons about accepting one’s implied “imperfections.” Chances are this Barbie movie has a completely different vision.

Ryan Gosling is a busy man as of late, having recently wrapped his work on The Gray Man alongside Chris Evans. The big-budget Netflix movie will be a spy thriller from the directors behind Avengers: Endgame. Gosling has also signed on to play the Wolfman in a horror movie from The Invisible Man’s Leigh Whannell. The 40-year-old actor has two daughters with Eva Mendes who are about the age where Barbie could be in their lives, so perhaps his interest also stems from being a parent. We’re even more excited for Barbie now that Ryan Gosling has come aboard the cast.

Top 20 Best English Dubbed Anime of All Time
Kevin Bacon Dropped An Honest Response After Fan Calls For Tremors 3
Debra Messing To Co-Host ‘Mutual Aid Brigade’ Reality Series Pilot From Chicken Soup For The Soul
Blumhouse Combined M3GAN With The Prince Harry Documentary, And I Can’t Look Away
Halle Berry Sent Love To All The Oscar Nominees, But Especially These Badass Ladies