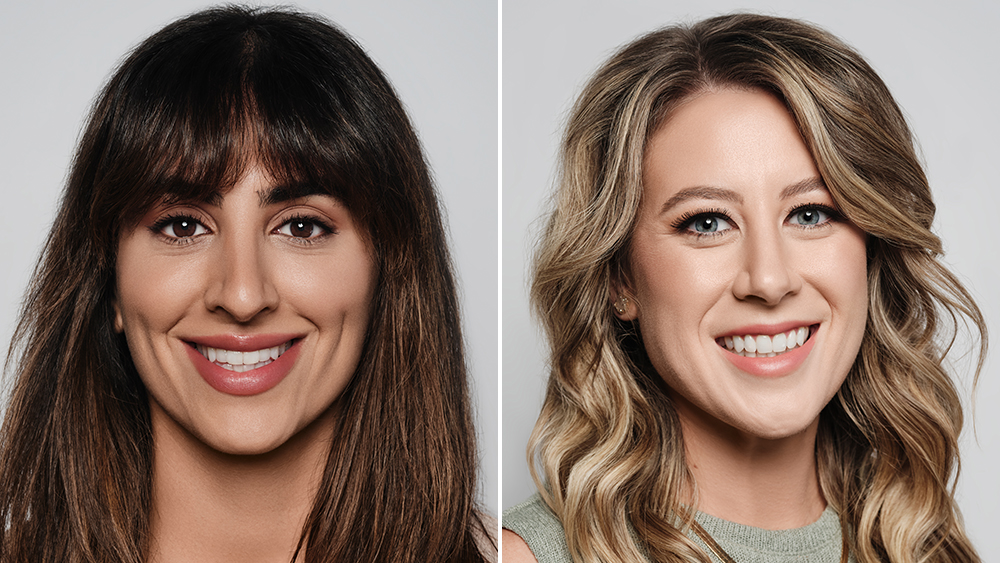 EXCLUSIVE: Uncmmn is continuing to expand with the addition of Mariam Rastegar as Senior Talent Manager, and Alexa Whittington as Talent Manager.

In her new role, Rastegar will report directly to Founder Stephanie Piza, her primary focus being Gen-Z talent in the digital space with large followings on YouTube and TikTok. Her specialty lies in identifying business opportunities for clients that blend both the lifestyle and branded aspects of their existing portfolios; she was instrumental, for example, in helping to build Drew Scott’s e-commerce shop “Lone Fox Home,” which is an extension and result of his interests and specialties in home & décor.

Whittington will focus on bringing new opportunities to the company’s existing roster, leveraging knowledge built in her 10 years of experience across all aspects of entertainment and talent management to build 360-degree businesses with multi-hyphenates, having advised a number of music artists on TV and film crossover opportunities and consulted for various startups during their capital raise.

Rastegar joins Uncmmn from Digital Brand Architects where she was a Senior Talent Manager, representing non-traditional talent including Scott, Nailea Devora, Antonio Garza, Glitter and Lazers. She also previously worked at Condé Nast, having begun her career at ICM Partners, where she worked in the TV Literary and Celebrity Endorsements departments.

Piza founded Uncmnn in 2019, with Rana Zand joining the company as Partner this year. The full-service talent management and entertainment strategy firm sits under the umbrella of Charles King’s Macro Media, and is committed to amplifying the voices of diverse creators rooted in new media.