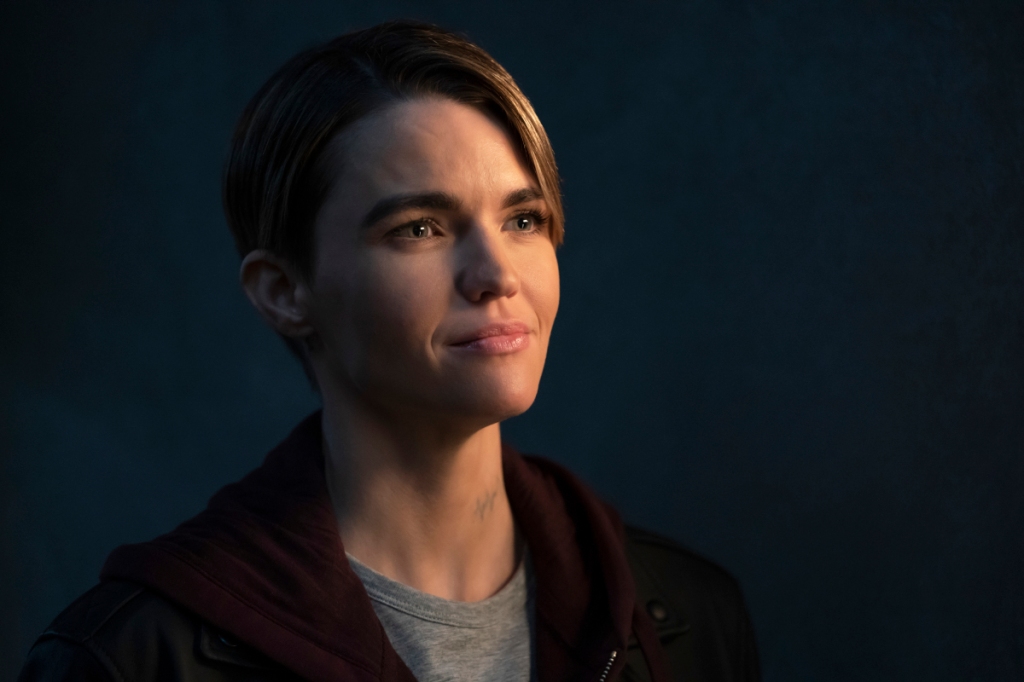 Ruby Rose has slammed the CW, Warner Bros. TV, Berlanti Productions and top executives on Batwoman in a blistering tirade, alleging toxic behavior on the set that drove her from the show.

It was shocking to fans when Rose abruptly announced her departure in May 2020, leaving her title role as Kate Kane/Batwoman. At the time, there were rumblings that Rose was not happy on the show, but she left with little clarity on her exact reasons for leaving. In her statement at the time, Rose said that “this was not a decision I made lightly as I have the utmost respect for the cast, crew and everyone involved with the show in both Vancouver and in Los Angeles.”

A couple of months after the exit, Rose revealed more in an interview, saying that returning to work 10 days after a surgery “maybe wasn’t the best idea” and made her “taxing” job “more difficult.”

Now more than a year later, Rose has broken her silence in a scorched earth fashion. In a lengthy post on Instagram stories (you can see her complete post below), Rose unloaded on the reasons why she really left Batwoman. We have reached out to the CW, Warner Bros. TV and Berlanti Prods. for comment.

“Enough is enough,” Rose wrote in her first post, which was addressed to the CW, Batwoman showrunner Caroline Dries, and Berlanti Prods’ Greg Berlanti and Sarah Schechter. “I’m going to tell the whole world what really happened on that set. I will come for you so what happened to me never happens to another person again. And so I can finally take back my life and the truth. Shame on you.”

Rose, who had had surgery for a stunt injury she had suffered, included footage of her surgery in her post, saying she was forced to return to work by former head of Warner Bros. TV Peter Roth. She alleged Roth threatened her into returning by claiming she would cost the production “millions” and that “the whole crew and cast would be fired.” She also accused Roth of inappropriate behavior toward woman on the set, and alleges he had Rose investigated by a PI after she left the series.

She concluded by asking fans to stop asking if she would ever return to the show. “I wouldn’t return for any amount of money nor if a gun were to my head. NOR DID I QUIT. I DID NOT QUIT. They ruined Kate Kane and they destroyed Batwoman, not me. I followed orders, and if I wanted to stay I was going to have to sign my rights away. Any threats, any bullying tactics or blackmail will not make me stand down,” she wrote.

Sources close to the situation insist that what Rose paints is a distorted picture of what transpired a year and a half ago, noting that Rose herself was the subject of an internal probe into bad behavior allegations, with the two sides ultimately opting to part ways.