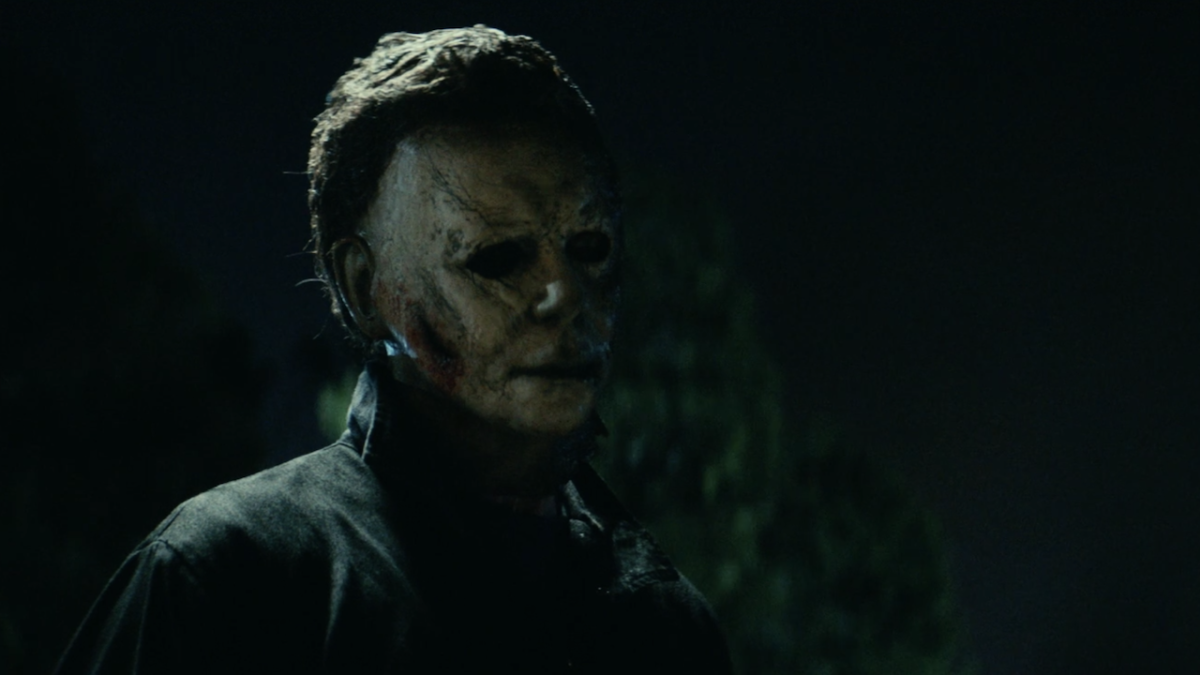 MAJOR SPOILERS AHEAD for Halloween Kills. Leave this tab open and start watching in theaters or Peacock first!

We’re currently in the midst of spooky season, and horror fans were treated to a new slasher with David Gordon Green’s Halloween Kills. Jamie Lee Curtis was back as Laurie Strode following the acclaimed 2018 sequel, reuniting with some stars from the 1978 original. And one star helped protect the film’s shocking ending ahead of its release.

Blumhouse’s 2018 Halloween focused on the trauma of Jamie Lee Curtis’ Laurie Strode and how it affected her family. This includes her daughter Karen played by Judy Greer, who also reprised her role in Halloween Kills. Karen met a grisly fate at the end of Halloween Kills, in one heartbreaking final scare. But it turns out that this was nearly spoiled to the public ahead of the movie’s release. As Greer recently explained,

What a class act. The cast and crew have been guarding the secrets of Halloween Kills for an additional year due to the movie’s delay. It’s likely for this reason that Judy Greer personally advocated for measures to protect Karen’s fate in the movie. I mean, how can you not love the iconic character actress?

Judy Greer’s comments to Vulture help to peel back the curtain on what it’s actually like working on a top-secret project like Halloween Kills. And sometimes something as simple as an IMDb page has the potential to provide spoilers, especially in a horror movie where so many characters would ultimately perish. Luckily Halloween Ends’ page was updated to include Greer– at the actress’ request.

Soon after her debut in the 2018 Halloween movie, Judy Greer’s Karen quickly became a fan favorite character. The bait-and-switch where she shot Michael Myers elicited cheers in theaters, and she got some equally badass moments in Halloween Kills. Unfortunately, she would be the final kill in David Gordon Green’s second installment in the trilogy.

After seemingly killing Michael Myers, Karen went upstairs in the old Myers house and looked out Judith’s window. She’s entranced in a way we saw a number of times throughout Halloween Kills, and the last jump scare happens when The Shape suddenly appears and seemingly kills Judy Greer’s character. It’s a devastating final blow, one that paid homage to the filmography used in Pyscho. And luckily Greer helped to protect this secret to ensure the maximum emotional impact.

Halloween Kills is out now in theaters and streaming on Peacock. Be sure to check out the 2021 movie release dates to plan your next movie experience.