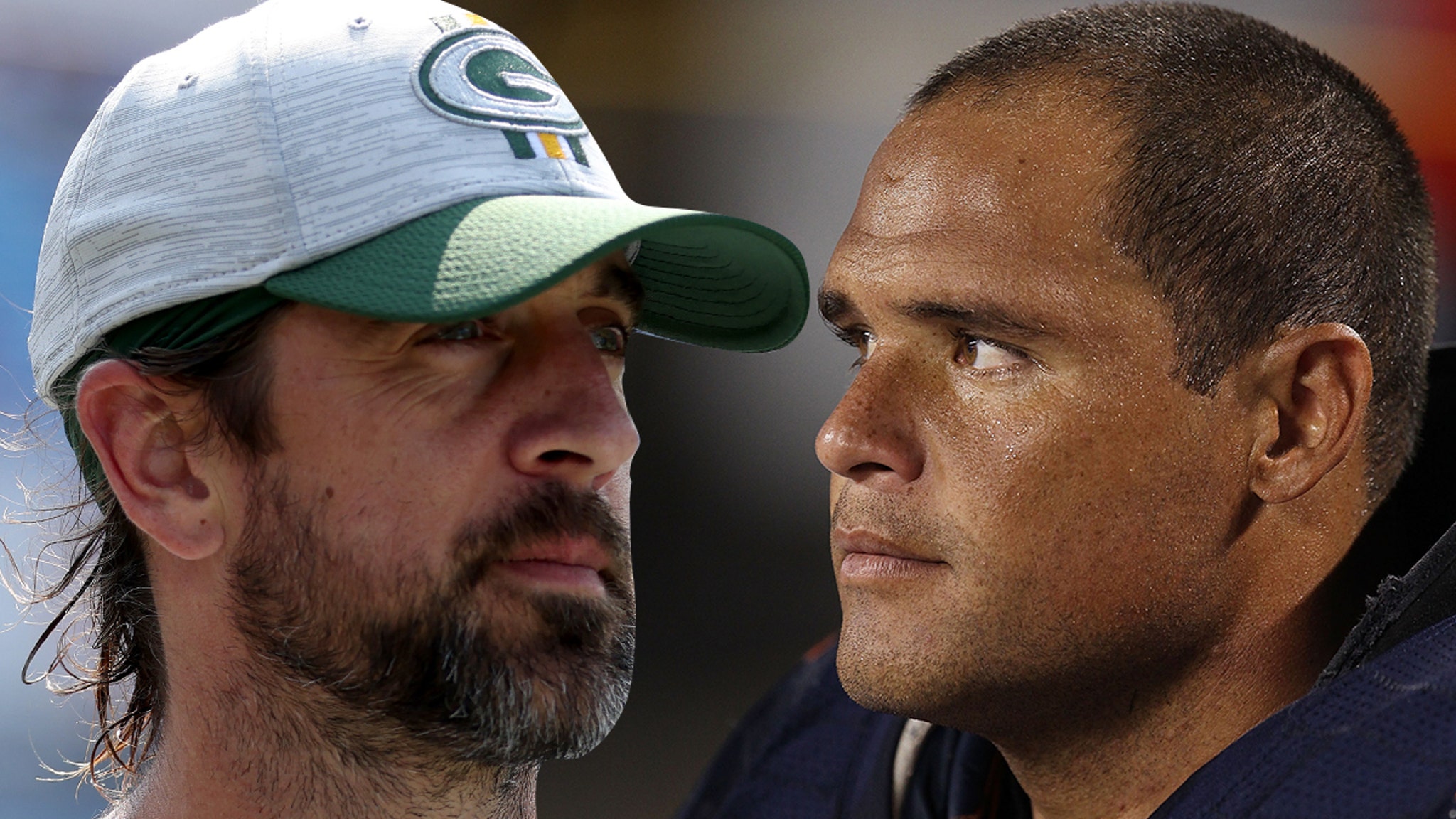 Ex-Bears star Olin Kreutz is so furious with Aaron Rodgers over his “I still own you” taunt … he said Monday he wanted to punch the Packers QB in the face over it all.

Rodgers made the savage remarks following a touchdown run in yet another win over the Bears in Chicago … screaming to fans, “All my f***ing life, I own you.”

After the game, Rodgers explained he had made the comments after seeing fans flip him off … and Kreutz told “670 The Score” he couldn’t stand any of it.

.@olin_kreutz didn’t like Aaron Rodgers’ “I still own you” comment directed at the #Bears and their fans Sunday.

“I’d like to punch him in his face,” Olin says.

“I’d like to punch him in his face, to be honest,” said the former Bears O-lineman, who made six Pro Bowls with the team in his 13 years in Chicago.

“I’d like to punch him in his face. When you see that, that’s your first reaction.”

FYI — Rodgers has, in fact, owned Chicago in his career, piling up a 22-5 record against the Bears … and while Kreutz acknowledged the QB wasn’t necessarily wrong in his crass statements, he didn’t want to hear them regardless.

“Just because you’re right,” Kreutz said, “it doesn’t make you right for doing it.”

Bears and Packers play again at Lambeau in December … that game just got a whole lot more interesting, right?

Beyoncé’s Next Ivy Park Collection Is Coming—Here’s Everything You Need to Know
Top 10 Celebrities Who HATED Being Impersonated on SNL
Critics Think Tom Brady’s 80 For Brady Movie Is OK, But The Fans Seem To Be Loving It
Zadig & Voltaire’s Fall 2023 Mood Board Is All Free-Spirited, Rebellious Style
Lil Wayne Announces Spring 2023 North American Tour Dates