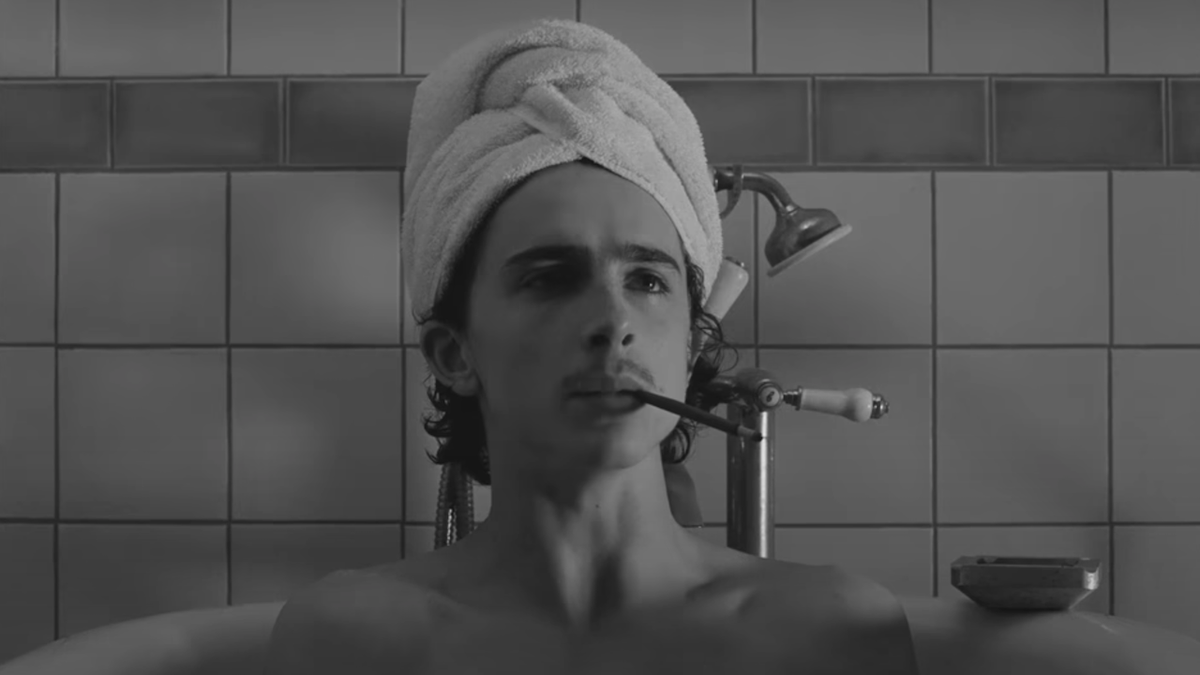 Things seem to happen grudgingly slow or frighteningly fast in Hollywood, and in Timothée Chalamet’s case, it certainly seems to be the latter as of late. The Dune star has picked up an awesome number of major roles in a short amount of time, pandemic be damned. Chalamet is currently filming as a young Willy Wonka in the prequel musical Wonka, and he has now opened up about how it feels picking up after icons such as Gene Wilder and Johnny Depp, the two actors who have previously held the role in major releases.

Other than the fact that Timothée Chalamet looks practically perfect to portray a young Willy Wonka, having features that, interestingly enough, favor both Johnny Depp and Gene Wilder at the same time, it’s obviously a daunting task to take up. Depp and Wilder are both renowned in their craft, and Chalamet is at the beginning of his, albeit promising, career. In an interview with Time, Chalamet reveals that taking the role did feel like he was disturbing some kind of place Willy Wonka holds in history. Said the 25-year-old actor,

A main player in Ronald Dahl’s 1964 children’s story Charlie and the Chocolate Factory, Willy Wonka is a character with a long history, and is a part of the childhood of many generations.  With that considered, it totally makes sense that Timothée Chalamet would feel some major pressure to do right by both the character and the icons that held the responsibility before him.

Even though he has some huge shoes to fill and generations of former children to make proud, apparently the pressure hasn’t taken the joy from the job. In the same interview, Timothée Chalamet says the role has let him revel in what it is to be weird and “off-center,” which certainly makes it seem he has grasped a real depth in the role. The actor said,

Although he had an impressive resume as a teen star, playing a young version of Casey Affleck’s character in Christopher Nolan’s Interstellar, Timothée Chalamet really broke out back in 2017 when he earned an Oscar nomination for his performance in Call Me By Your Name – a controversial film about a teen boy falling in love with a 24-year-old man. Since then, Chalamet has secured a number of roles in major films, two of which released this coming Friday, October 22.

You can catch the young star in Wes Anderson’s The French Dispatch and Denis Villeneuve’s version of Dune this coming weekend – but fans will have to wait a good while to see his performance as Willy Wonka. Directed by Paddington‘s Paul King, Wonka is currently set to release on March 17, 2023; CinemaBlend will continue to keep you updated on any developments as the film continues to move through production.

Top 20 Best English Dubbed Anime of All Time
Adam Conover Urges Writers To Ignore “Misinformation” & “Provocative Claims” As WGA Plans Internal Meetings Ahead Of AMPTP Talks
Quinta Brunson To Be Honored With 2023 Television Showperson Award at the 60th Annual ICG Publicists Luncheon
The Latest Gucci Drop Is the Perfect Way to Celebrate Valentine’s Day
Dwayne Johnson Shares That His Mom Was In A Car Crash, And The Photo Is Scary