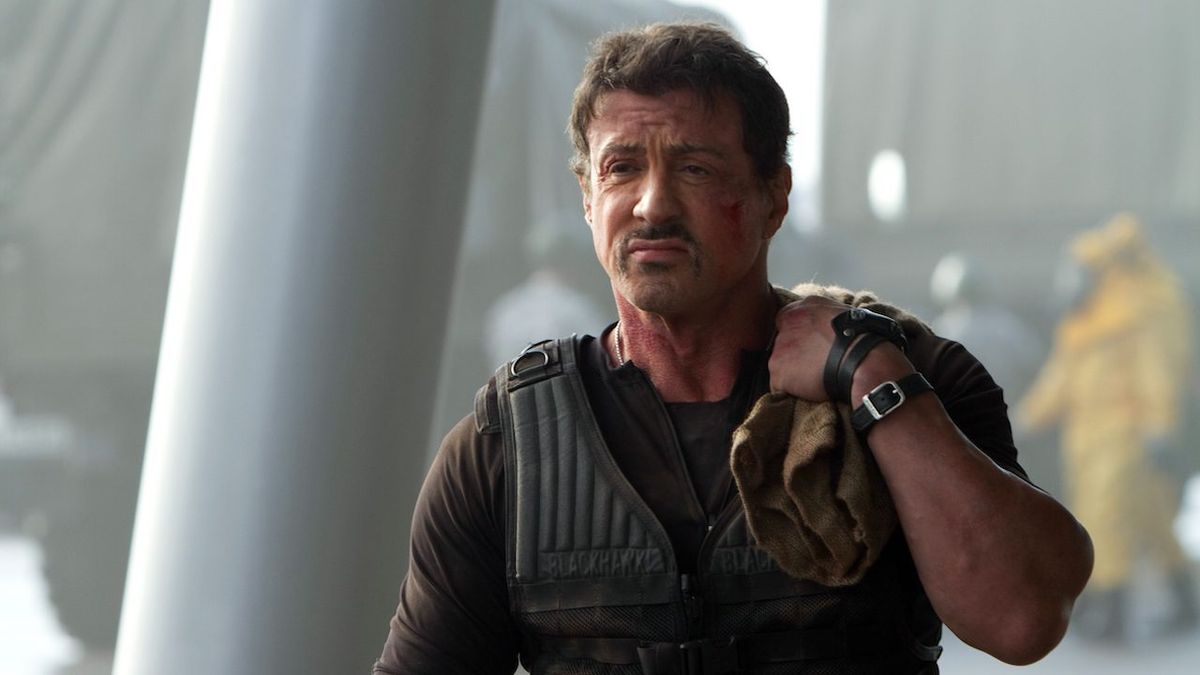 It’s been a while since we’ve caught up with Sylvester Stallone’s Barney Ross in an Expendables movie. But coming next year, we’ll finally get to see the mercenary and sharpshooter once again for the upcoming installment of the action franchise. Just a few weeks after the movie reportedly began filming, Stallone is peacing out and heading back home as the rest of the production rages on.

Sylvester Stallone shared an update on Instagram after wrapping his time on The Expendables 4, sharing it’s “always bittersweet” to leave a project he’s put his energy in. Check out Stallone’s update:

The 75-year-old icon was celebrating the production completing a “very successful stunt” and among the cast and the crew before getting ready to say goodbye. Based off what he shared in the video clip, it sounds like the Expendables movie will see Jason Statham’s Lee Christmas perhaps taking up the lead role instead. Given that Stallone was on set for around two weeks, I don’t expect we’ll see a ton of him in the upcoming movie.

While speaking to fans on social media in the video, Sylvester Stallone also shared some worthwhile takeaways about what he finds important about his movies. In his words:

That’s a solid combination of vital ingredients for a great movie: heart, energy and humor. Sylvester Stallone, of course, really got his start back in 1976 with Rocky, which he wrote and starred in as an unknown at the time. The movie went on to win Best Picture and boosted the actor’s career, later becoming known for Rambo, Demolition Man and, for the last decade, Expendables.

Aside from Sylvester Stallone and Jason Statham starring in The Expendables 4, Dolph Lundgren and Randy Coture are back as Gunner Jensen and Toll Road, respectively, and Megan Fox, Andy Garcia and 50 Cent have joined the main cast. Fox showed a sneak peek of her Expendables look last week, and we can look forward to the movie reaching our eyeballs sometime next year.

Sylvester Stallone recently voiced King Shark in The Suicide Squad and he’s since signed on to star in a sci-fi adventure called Little America, which will take place in the dystopian future. While we wait for the Expendables to return, you can check out CinemaBlend’s 2021 release schedule.