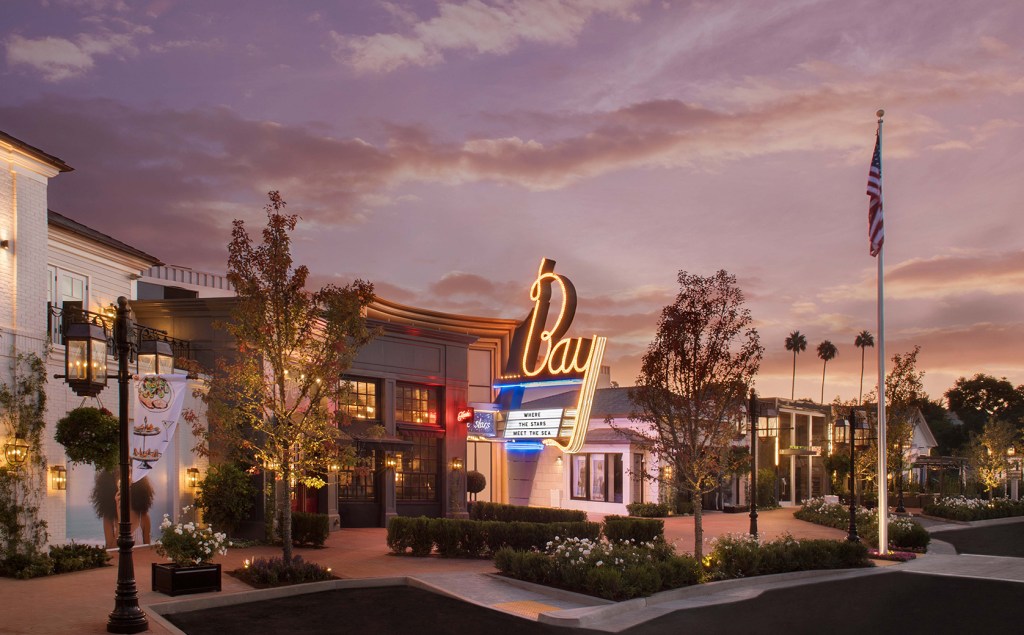 Netflix and Caruso are re-opening the legendary Bay Theater in Palisades Village, which was closed during the pandemic.

The previous lease holder was Cinépolis, which revived the venue back in 2018. The theater adds another footprint in an awards voter neighborhood for streamer Netflix; which also operates the Paris in NYC and teamed with the American Cinematheque in Hollywood to reopen the historic Egyptian Theater next year.

“The Bay is one of those rare places that’s modern but also feels like a throwback experience of your local main street cinema,” said Scott Stuber, head of global films at Netflix. “Together with Caruso, we’re excited to welcome movie lovers back to Palisades Village and join the local community. In addition to premieres and theatrical releases of upcoming Netflix films, audiences can look forward to family-oriented film programming, 35mm screenings of beloved classic films, in-person appearances and Q&As, free public events and much more. Thank you to Palisades Village and Caruso for the warm welcome.”

“We are proud to welcome Netflix to Palisades Village and offer our guests access to their exceptional programming,” remarked Rick Caruso, Founder and CEO of Caruso. “We take great pride in our pioneering approach to retail and hospitality and have found the perfect partner in Netflix, who share our passion for innovation. The coming together of two companies at the forefront of their industries will allow for a first-of-its-kind environment that will bring magic back to the movie-going experience.”

Designed in 1948 with a marquee by S. Charles Lee, the Bay Theatre closed in 1978 and soon was converted into a hardware store. Caruso was part of the theater’s reopening in 2018, the venue housed at his Palisades Village, with the classic marquee resurrected and Cinépolis Luxury Cinemas installing five screening rooms with 40-60 luxury leather recliner seats. The Bay Theater is located at 15255 Palisades Village Lane, Pacific Palisades, CA, and will have ticket prices ranging from $12 for adults, and $10 for seniors and children. During the opening weeks, free popcorn and beverages
will be served at all shows.