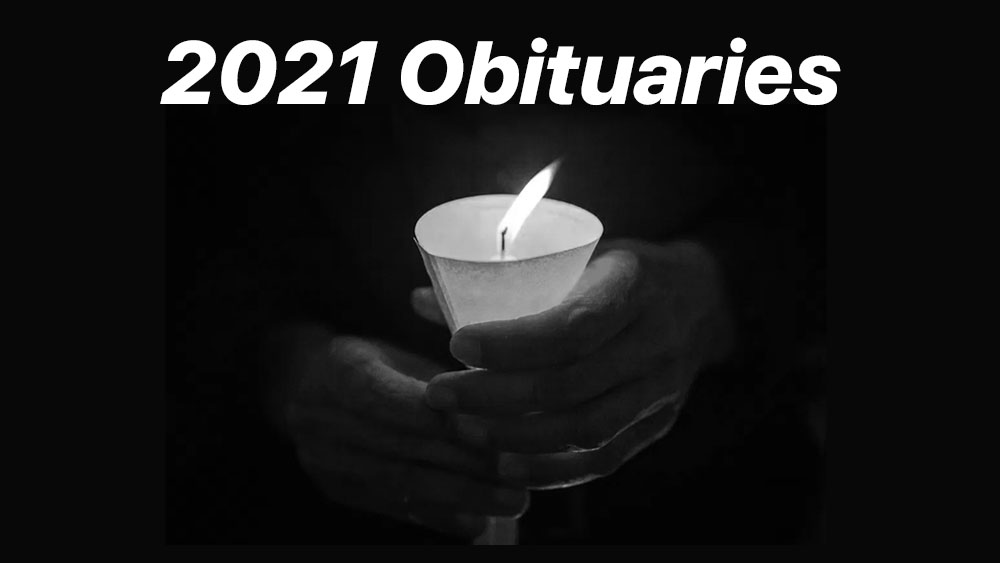 Jenevieve Brewer, who founded her Jenevieve Brewer Talent Management in 2015, has passed away. She was an agent at About Face Talent for 10 years and a manager at Terrific Talent before setting out on her own.

The news was first announced by the National Conference of Personal Managers, which posted a short tribute to her on its Twitter page. The organization said it “mourns the passing of veteran personal manager and longtime NCOPM member Jenevieve Brewer.”

Among her clients were Joseph D’Onofrio, who is known for playing young Tommy in Goodfellas; Nicholas Alexander Chavez, who plays Spencer Cassadine on General Hospital; and Lauren C. Mayhew, who played Melanie Garrett on Dexter.

Additionally, she helped clients secure recurring and guest-starring roles on numerous episodics such as Law and Order: SVU, Limitless, Power, Orange Is The New Black, Gotham, FBI: Most Wanted! and Difficult People.

In features, her clients booked roles in projects such as Southpaw, Uncut Gems, Run All Night and The Intern.

Real Housewives of Dubai‘s Nina Ali Is Leaving After Season One
24 Actress Annie Wersching Passes Away at 45
R. Kelly Feels No ‘Relief’ After Catching Break in Chicago Sex Abuse Case
Austin Butler Is Finally Saying Goodbye to His Elvis Presley Accent
Critics Think Tom Brady’s 80 For Brady Movie Is OK, But The Fans Seem To Be Loving It