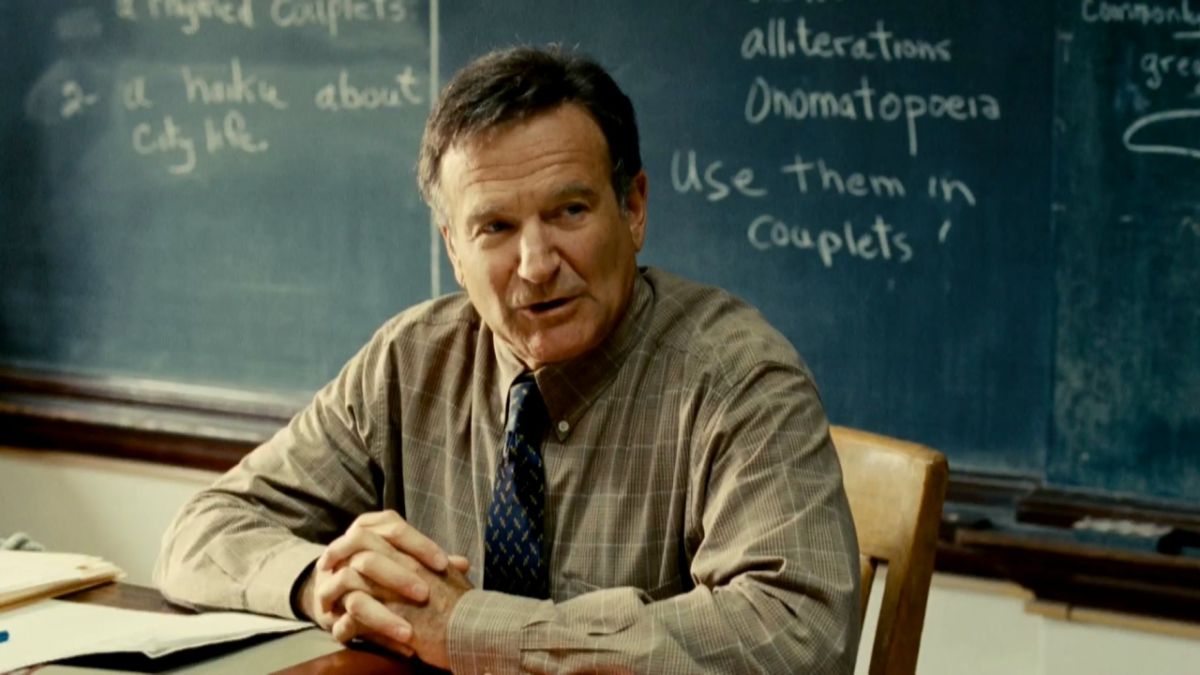 The Harry Potter series is one of the biggest and most successful film franchises ever, and it still holds a major place in pop culture. Interestingly, there are a ton of stories about how different actors were supposed to be in the movies as well as what-ifs on casting, and they are all interesting. And now, apparently, it seems the late Robin Williams was initially pegged to play a significant character in the series but, ultimately, things went in a different direction. Just recently, director Chris Columbus revealed why Williams wasn’t chosen for the role.

Chris Columbus directed the first two installments in the franchise, Sorcerer’s Stone and Chamber of Secrets. The filmmaker recently sat down with our sister site Total Film and revealed that Robin Williams was considered to play the role of Remus Lupin in Prisoner of Azkaban. But despite the actor’s interest and the fact that he and Columbus previously worked together on Mrs. Doubtfire, the producers turned him down for a very specific reason:

So the beloved actor didn’t get the role because it was an all-British affair. Though the star was American, he would have played a great Remus Lupin. The character is a professor who inspires Harry and forms a bond with the young man, yet Lupin also hid a dark secret and a tortured past. Such a role would’ve been a pretty big change-up for the late actor, but I really think he could’ve pulled it off.

It’s fun to think about a world where Robin Williams was in the Harry Potter movies, and he certainly could’ve brought an interesting spin on the character. Still, David Thewlis ultimately did an incredible job in the role. While the films sometimes seem to be hopping from one streamer to another, they’re now back on HBO Max, so you can see what Thewlis did with the role, thanks to the streamer.

There are always rumors of more HP movies being on the horizon. Whether it’s new installments that chronologically follow the previous films or even spinoffs, there are plenty of possibilities for the franchise’s future. Of course, the Fantastic Beasts franchise is still going, and it’s set to introduce some major developments to the Wizarding World before it’s done.

Fantastic Beasts 3 finally has a name and a release date and, after the long wait, it’ll be interesting to see how the new project is received by fans. And there are still plenty of questions that need to be answered. The flick will explore Dumbledore and his many secrets, and believe me when I tell you that there are some major mysteries that need to be explored.

While we’ll likely continue to wonder what Robin Williams could’ve added to the franchise, I’m sure we can look forward to seeing other unique stars join the Harry Potter universe in the years to come. And as we’ve seen from Fantastic Beasts, the doors are thankfully now open for American actors to join the magical fun.

Rhuigi Villaseñor Made His American Dream Come True
24 Actress Annie Wersching Passes Away at 45
Television’s Tom Verlaine Dies at 73
Hollywood’s Unions & Producers Agree To Extend Covid Safety Protocols Through April 1
‘Avatar 2’ Rises To No. 5 On All-Time Global Chart; Will It Overtake ‘Titanic’ Next?