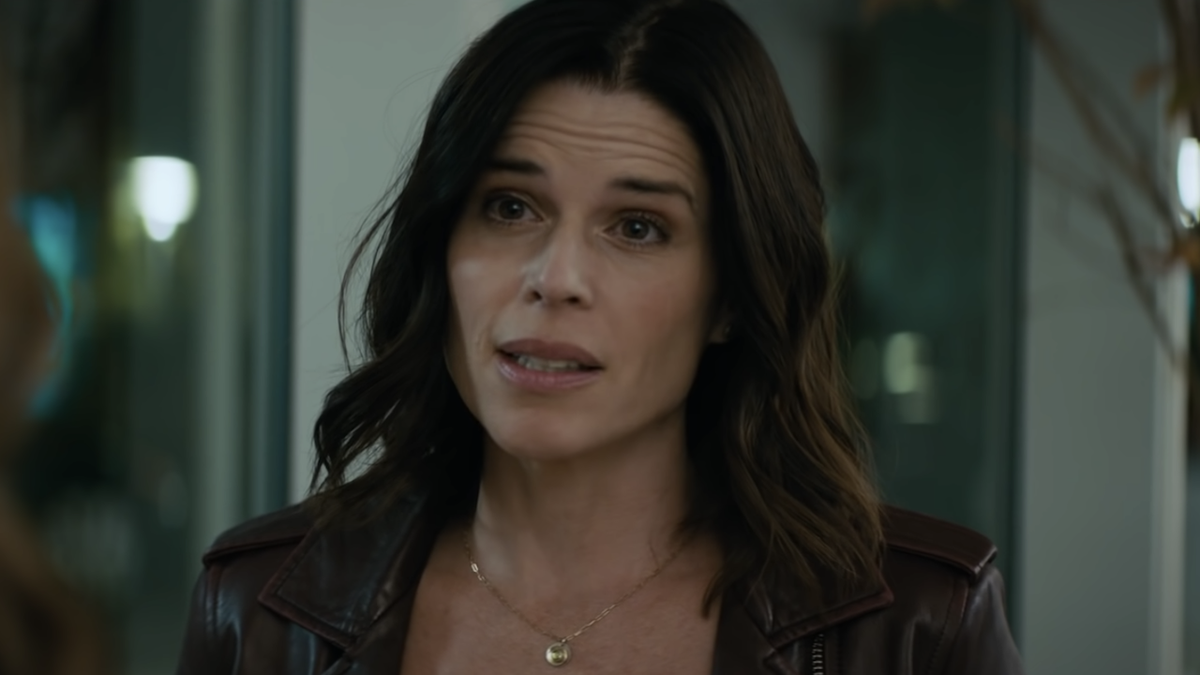 Spooky season upon us, but the scares will continue past October. That’s because a new Scream movie is heading to theaters this winter, complete with the beloved actors Neve Campbell, Courteney Cox, and David Arquette. Scream is directed by the directors of Ready or Not, one of whom recently confirmed that the first trailer has misdirects for the audience.

The new Scream marks the first time an installment of the franchise was helmed by someone other than the late, great Wes Craven. That honor goes to filmmakers Tyler Gillett and Matt Bettinelli-Olpin, who were able to convince the original stars to return. Bettinelli-Olpin was recently asked if the first trailer was perhaps misleading viewers, to which he said:

Well, there you have it. While the first trailer for the new Scream seemed to give away the fate of certain characters, maybe we shouldn’t take this footage as fact. Those involved in the movie are guarding its secrets, and that includes in the marketing material for the highly anticipated slasher sequel.

Matt Bettinelli-Olpin’s comments to Bloody Disgusting might not surprise hardcore fans of the Scream franchise. Wes Craven was known for keeping security on his movies tight, and there are moments from trailers that never actually made it into the previous four movies. And since Bettinelli-Olpin and his collaborator Tyler Gillet already admitted to giving the cast different versions of the script, it’s clear that they’re taking this part of the job seriously.

Regarding the trailer for the 2022 Scream, these new comments might mean good things for certain characters. You actress Jenna Ortega is playing Tara, who seemingly becomes the first victim of Ghostface ala Drew Barrymore. While the trailer makes it look like she’s a goner, perhaps Ortega has a larger role to play in the new sequel. As a reminder, you can check out that trailer below:

Buckle up, moviegoers because we’re going back to Woodsboro. It looks like this new Scream movie will be heavily influenced by Wes Craven’s beloved 1996 original movie. The footage features Stu’s house coming into play, and apparently the new victims will have a connection to the events of that first massacre. We’ll just have to see which of these characters actually make it out alive– including our beloved legacy characters.

As previously mentioned Neve Campbell would be back in the new Scream movie alongside fellow iconic Courteney Cox and David Arquette. Scream 4’s Marley Shelton will also be back as Judy Hicks, who has gone from Deputy to Sheriff of Woodbooro’s Police Department.

Scream will hit theaters on January 14th. In the meantime, check out the 2021 movie release dates to plan your next movie experience.