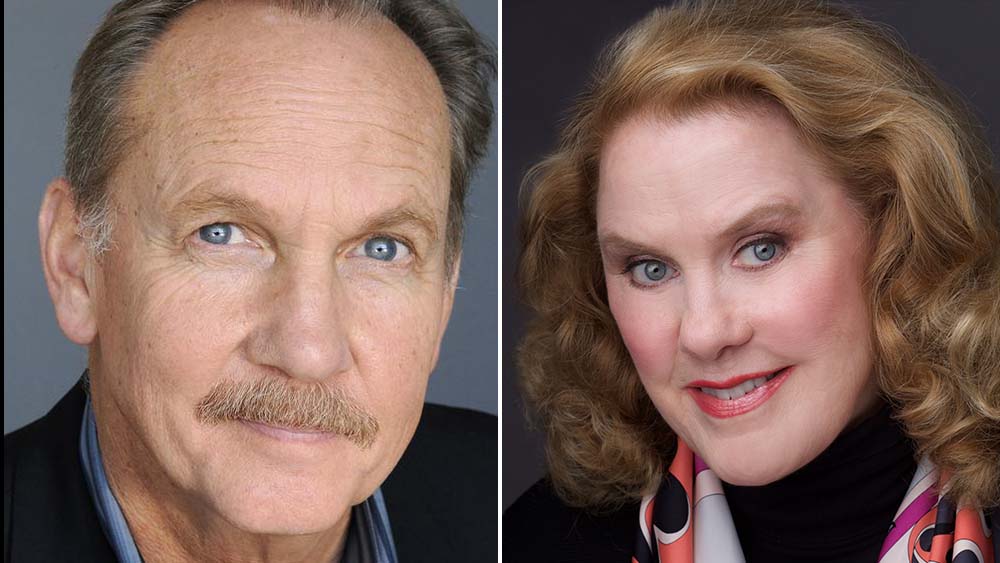 Michael O’Neill (Council of Dads, Clemency) and Celia Weston (Modern Family, Junebug) are set as leads opposite Michelle Monaghan in Echoes, Netflix’s psychological thriller limited series from 13 Reasons Why showrunner Brian Yorkey. Gable Swanlund (Never Have I Ever, The Shrink Next Door) also has been cast as a series regular and Tyner Rushing (The Terminal List), Hazel and Ginger Mason (The Post, The Blacklist), Alise Willis (Ruthless, 68 Whiskey) and Maddie Nichols (Ann Rule’s A Murder to Remember, Vendetta) will recur in the series.

Created and written by Vanessa Gazy, Echoes is a mystery thriller about identical twins Leni and Gina, both portrayed by Monaghan, who share a dangerous secret. Since they were children, Leni and Gina secretly have swapped lives, culminating in a double life as adults: They share two homes, two husbands and a child, but everything in their perfectly choreographed world is thrown into disarray when one of the sisters goes missing.

Showtime Starts Removing Short-Lived Series From Its Streaming Platform
A Man Called Otto Movie Clip – O-T-T-O (2023)
Duval Timothy Shares New Video for “First Rain”: Watch
Cancellations Of Completed Seasons Of TV Series; Experts Weigh In On Whether Trend Will Continue
15 Shocking Moments From the Grammys That Are Too Wild to Forget