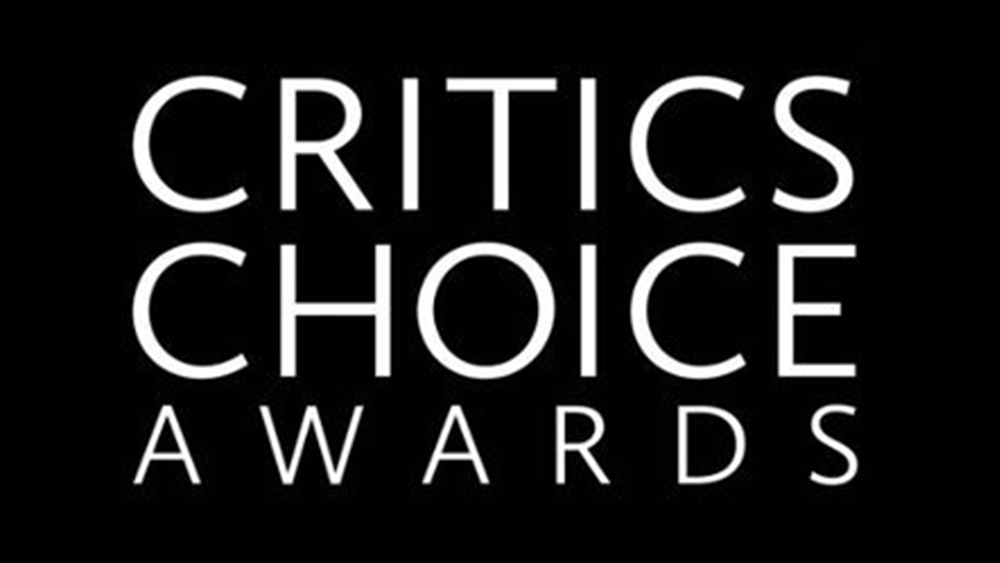 “This is a petty and vindictive move. It is actually an insult to the industry,” said Critics Choice Awards President Joey Berlin of the Hollywood Foreign Press’s rescheduled January 9 date for its show. That happens to be the same night of the annual Critics Choice event which, unlike the Globes this year, will be telecast (on the CW).

While the Globes date was announced today Berlin notes, “We had announced the date of January 9 for the Critics Choice Awards some time ago. The studios are all planning on it and have set after parties at the Fairmont Century Plaza. The Golden Globes were on record as not taking place and NBC cancelled the telecast for this year in hopes they would get their house in order again to be revisited for 2023. We have been moving forward with a very big show with national telecast that will kick off the awards season in style.” (Ed note: Although NBC said in May that it wouldn’t televise the 2022 Globes and the event was surely in limbo, the HFPA never formally called off the show.)

Berlin then made a connection between the HFPA’s many organizational issues and today’s announcement.

“This kind of behavior by the HFPA only reinforces why we have expanded our international branch as a place for legitimate journalists,” he said, “including some former members who left HFPA over the well-publicized divisions and behavior.”

He continued: “I feel sorry for the actual journalists there who do what we do and whose careers have been affected in terms of doing interviews, screenings and all the things we need for our profession. This is a very low thing to do, putting nominees, winners, publicists and others all in a very difficult position even as the HFPA’s own troubles are not currently resolved.”

Why Carolyn Bessette Kennedy Was on Every Mood Board This Season
Fired Stew Camille Lamb Returns in a Below Deck Shocker
Top 10 Black Drama Films of the 1990s
‘Knock At The Cabin’ Grabs $1.45 Million In Thursday Screenings, ‘80 For Brady’ $1.27M In Total Previews – Friday AM Box Office
Tiffany Haddish Seems Surprised About The Backlash Over Her Possible Girls Trip 2 Return