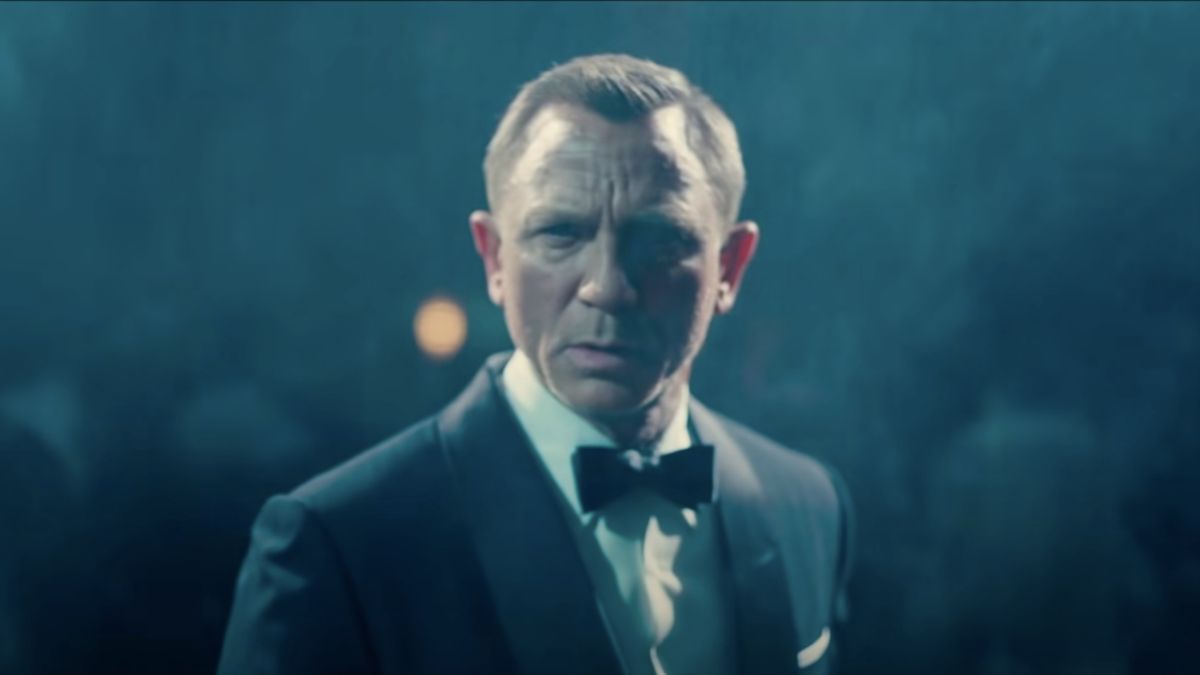 Looking back on the Daniel Craig era of James Bond, the changes made to the character are an undeniably modern occurrence. Through both Craig’s own approach to the role, as well as producers Barbara Broccoli and Michael G. Wilson looking for new thematic territory to send 007 into, No Time To Die and its predecessors broke a lot of new ground. It’s a story that almost feels like a miracle considering how much fans complained about Daniel Craig’s initial casting back in 2005.

During his recent appearance on The Late Late Show with James Corden, Daniel Craig took a stroll down memory lane with the titular host and co-star Rami Malek on hand. Mentioning the evolution of James Bond, and how Craig’s incarnation has updated this classic character for today, Corden asked if that was always the actor’s intention. Admitting that this wasn’t the case, Craig then explained how his approach to 007 took root after he was first cast in Casino Royale:

Those problems ranged from a tragic past as an orphan to all of the other emotional setbacks the rebooted James Bond would face. But even in No Time To Die’s opening moments, the most important wound that required healing was the loss of Vesper Lynd in the tragic ending of Casino Royale. While the final moments of Daniel Craig’s 2006 Bond debut feel like they were priming the series to pick right up where things left off, that was never the implicit intention.

History shows us that eventually Daniel Craig, Barbara Broccoli and Michael G. Wilson ended up doing just that, especially in a time of major need. The fact that Quantum of Solace started shooting without a completed script has been cited as the initial building blocks for Casino Royale’s story to tie into Craig’s second Bond film. After which point, the No Time To Die actor admits that all bets were off on bringing James Bond back to the land of standalone adventures:

Fifteen years and five movies later, No Time To Die acts as a truly epic conclusion to the first consistently serialized James Bond story. The shadow of Vesper Lynd and Casino Royale helped build Daniel Craig’s reputation as a serious, harder-edged 007 in the years that followed. So it only feels fitting that those events, and all that they inspired, would make a unique mark in the almost-60-year-old franchise. Which also makes the next chapter, whatever it may be, all the more intimidating.

As every actor to inherit the Bond mantle before him could tell you, the franchise’s past is one hell of an act to live up to upon coming aboard. Here’s hoping that no matter what the public reaction may be to the next potential actor cast in the role, they take the ball and run with it like Daniel Craig did in his time. No Time To Die is currently in theaters, or heading there shortly depending on where you are in the world; so check your local listings carefully when planning your night out at the movies.