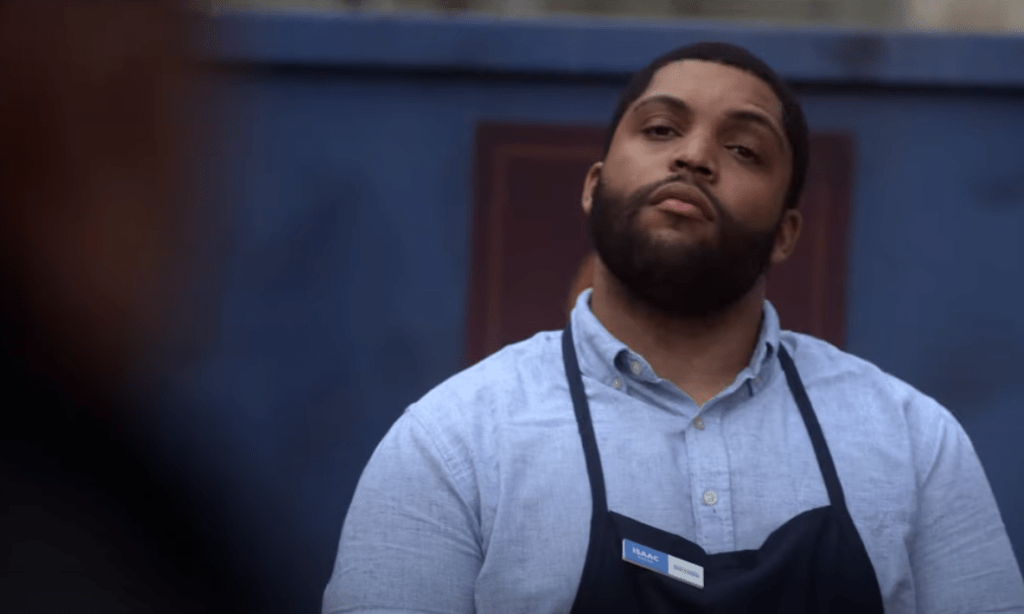 Apple TV+ has unveiled the trailer for its upcoming basketball drama Swagger, from Kevin Durant and Rocky Bythewood.

Written and directed by Bythewood, who also serves as showrunner, Swagger is inspired by Durant’s youth basketball experiences. It explores the world of youth basketball and the players, their families and coaches who walk the fine line between dreams and ambition, and opportunism and corruption. Off the court, the show reveals what it’s like to grow up in America.

The trailer sees Isaiah Hill’s Jace up his game and NBA aspirations by joining forces with O’Shea Jackson Jr.’s Ike, a former star player-turned-youth basketball coach. The clip also teases additional cast members Shinelle Azoroh, Tristan Mack Wilds, Caleel Harris and more. The series follows the ups-and-downs of a rising story and tensions that are as equally high off the court.

“This feeling you have right now – that fire – use it,” Ike tells his players. “Use it. Carry it with you to practice. Your next game.”

The trailer, which also takes on protests and social demonstrations, sees teammates take their bonds to the next level:  brotherhood.