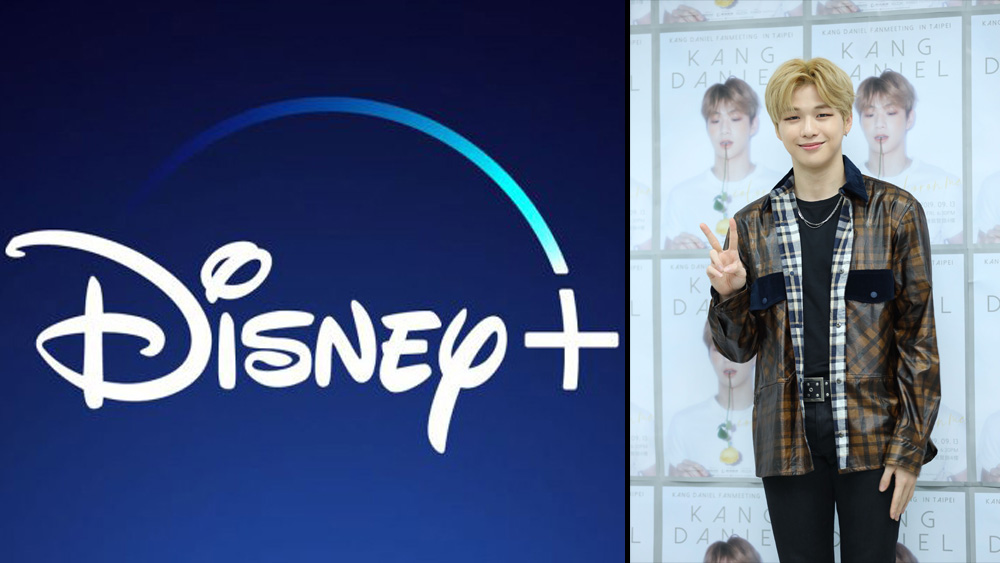 Disney has pulled back the curtain on its slate of Asia-Pacific films and TV shows set for its two-year-old streaming service. Among the fare set to run on Disney+ is Rookies, a romantic drama set at an elite police academy that stars K-pop sensation Kang Daniel, and Blackpink: The Movie, a documentary about the popular K-pop group tied to its fifth anniversary.

Those are among 20-plus global, regional and local-language projects revealed today as headed for Disney+ as South Korean drama series Squid Game has become a global phenomenon. Check out the slate below.

The new APAC projects include original productions from scripted live-action tentpole series including drama, comedy, fantasy, romance, sci-fi, crime and horror to variety shows, documentaries and anime from markets including Japan, South Korea, Indonesia, Greater China and Australia. Subject to local availability, the new APAC content titles will be available on the streaming service over the next year, Disney said today.

Disney is “combining the global resources of the company with the best content creators from Asia Pacific to develop and produce original stories on Disney+,” said Luke Kang, president of Disney Asia Pacific. “With over-the-top services going mainstream, emergence of world-class content from Asia Pacific and rising consumer sophistication, we believe that this is the right time for us to deepen our collaboration with the region’s best content creators to deliver unparalleled storytelling to global audiences.”

Added Jessica Kam-Engle, Disney’s APAC Head of Content & Development, who unveiled the new content slate: ““Our production strategy is centered on working with the best local storytellers in the region, leveraging our brand power, scale and dedication to creative excellence.”

Disney+ is available in Malaysia, Indonesia and Thailand and will launch next month in South Korea, Hong Kong and Taiwan. The new projects are part of Disney’s plan to greenlight more than 50 APAC Originals by 2023.

Here are key highlights of Disney’s APAC slate, with synopses provided by the company:

Blackpink: The Movie
Previously announced documentary on the chart-topping Korean pop group, in commemoration of its five-year anniversary, will be exclusively on Disney+ and in theaters. Watch the trailer here:

Moving
Action-hero thriller series from Korea based on the webtoon by Kang Full about three teenagers discovering their unusual powers.

Summer Time Rendering
A Japanese animation based on one of the top manga titles with a cumulative total of more than 130 million page views on the Japanese web manga app Shonen Jump +.

Bumilangit
Produced by Screenplay Bumilangit under the creative vision of director Joko Anwar, the property’s first series will be launching soon.

Small & Mighty
The comedic drama about self-discovery features Chen Bo-Lin in his first Taiwanese drama since In Time With You.