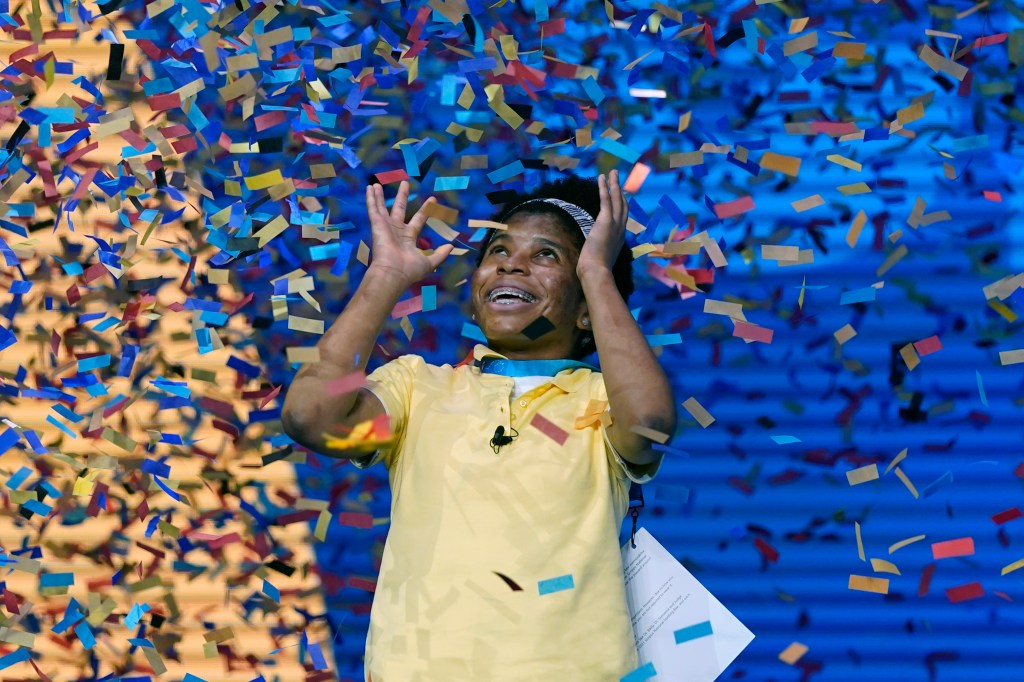 After airing on ESPN for the past 27 years, the Scripps National Spelling Bee will have a new TV home within the E.W. Scripps corporate fold.

The popular tournament will be shown in 2022 on ION and Bounce, two free over-the-air networks operated by Scripps. In an announcement, the company said the switch will make the bee “accessible to the widest audience in its nearly 100-year history.” Next year’s competition is scheduled for June 2.

For ESPN, the spelling bee was a quirky extension of its core sports programming when it entered the network’s lineup in 1994. Over time, it earned an annual place in American popular culture, with highlights of contestants’ exploits shown alongside those from the NBA playoffs and Major League Baseball.

Scripps acquired ION for $2.65 billion in a deal involving Berkshire Hathaway that closed earlier this year. It is a broadcast network generally known for airing syndicated shows. Bounce TV has an African-American focus and a slate of originals along with acquired fare. It started as a multicast network, one of many acquired or launched by Scripps using broadcast spectrum freed up two decades ago as a result of the industry’s transition to high-definition technology.

According to Scripps, both networks are available in nearly 120 million TV households.

“The Scripps National Spelling Bee is a beloved American treasure enjoyed by generations of participants and viewers annually. The time is right to bring the iconic competition back to broadcast television, the media platform accessible for free to nearly every American viewer across the country,” Scripps President and CEO Adam Symson said. “As the Bee’s viewership expands through the diverse and fast-growing audiences of ION and Bounce, it is better positioned to connect with the next generation of spellers watching along.”

The competition, which started in 1925, was canceled in 2020 due to the coronavirus pandemic.