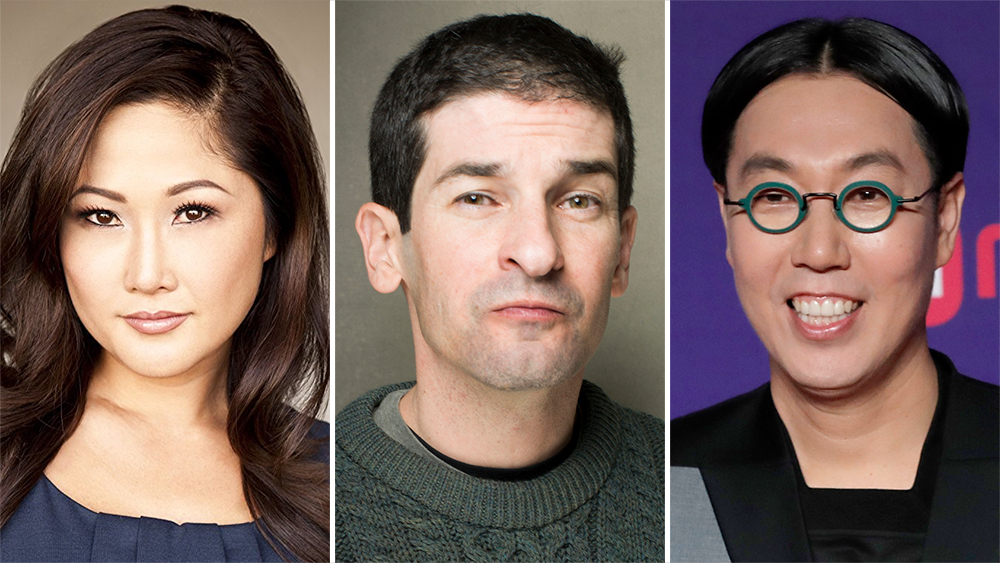 Co-written by Shim and Kevin Healy and directed by Garant, Seoul Hunters is described as a cutting-edge comedy hybrid set in the world of a paranormal Korean ghost-hunting show, featuring both Korean-American and South Korean comedians in single-camera sketch pranks.

Shim and Garant most recently co-created and produced the Comedy Central pilot Chasers, on which Shim co-starred with Rob Heubel. Garant co-created Reno 911! and Shim recurred as Tammi Wu on the Comedy Central comedy series which ran for six seasons from 2003-2009. Reno 911 also spawned a movie which Garant also wrote and directed. Since then, Reno 911 has been rebooted for two new seasons at Roku and a streaming special, Reno 911 – The Hunt for QAnon, which is soon to be released on Paramount+. Garant also co-created and wrote the Night at the Museum film franchise.

Shim transitioned into the world of stand-up comedy after getting her start in K-pop. She also has recurred on LA’s Finest and Mad TV.

Kim Young-chul is one of South Korea’s most beloved comedians, especially known for his impersonations. He is currently a lead on the hit variety show, Knowing Bros, and hosts Korea’s #1 radio program on SBS Power FM. Kim’s credits include leading roles in A Real Man, Infinite Challenge, and The Strong Heart. Kim is also a beloved trot singer with hit singles “Ring Ring”, “An Ordinary Christmas”, “Andenayon”, and “Signal Light”.

Peter Kim got his start at Second City Chicago where he received a Jeff Award nomination for his performance in A Red Line Runs Through It. He is currently in development with his pilot Kim Spa, starring Bobby Lee at ABC, which he penned and will produce. His additional credits include Fairfax, Housebroken, and Chicago Justice.

Mills Presents is a sister production company to veteran live content studio Mills Entertainment, and was founded in 2018 by Mike Mills and Mat Baxt with the goal of creating and producing premium original programming with a focus on comedic formats.