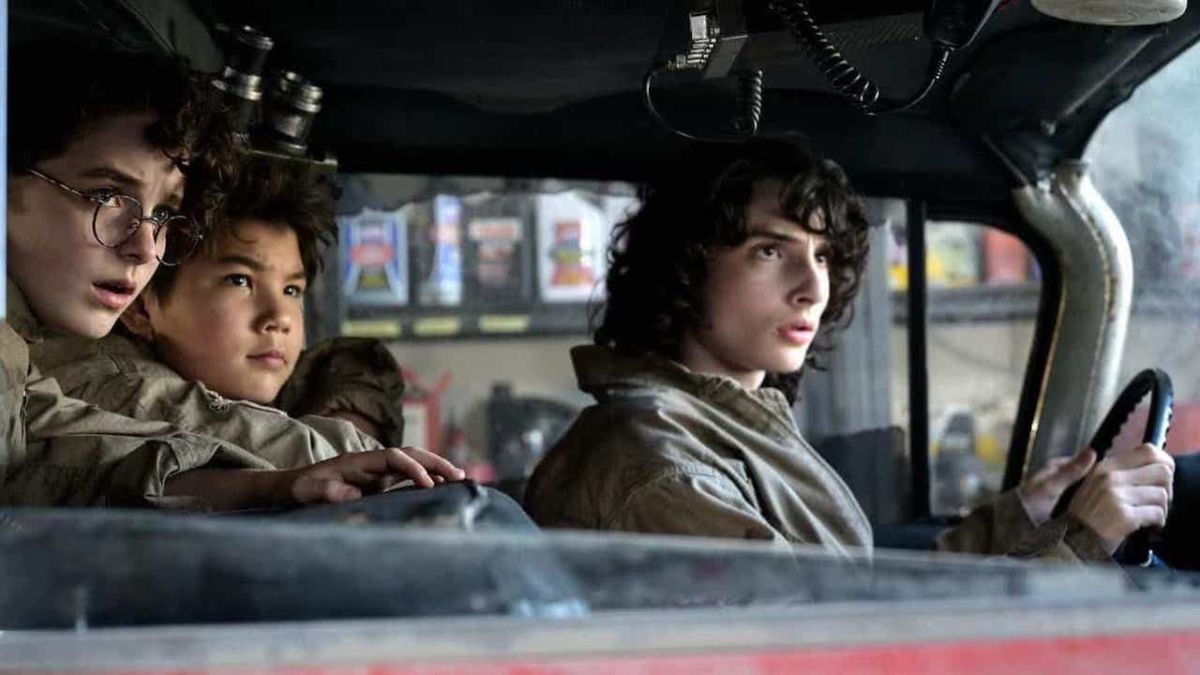 One of the most beloved movies of the ‘80s is certainly Ghostbusters, which assembled Bill Murray, Dan Akroyd, Ernie Hudson and Harold Ramis as hunters of the supernatural around New York City. Paul Feig brought back the franchise in 2016 with the all-female revamp that has come to be defined by its viral trolls. Next month, Ghostbusters: Afterlife will once again revisit the series, and the reviews are officially in.

Ahead of its November release, Ghostbusters: Afterlife has been screened for the press, and critics are giving us an idea of what to expect from the family-action flick. We’ll start off with CinemaBlend’s review by our very own Sean O’Connell, who was mostly indifferent on where Jason Reitman takes the franchise. He gave the movie a 3 out of 5 and said this:

O’Connell’s highest compliment was to the film’s young star McKenna Grace, who is playing Egon’s granddaughter, Phoebe. He really loved what was done with her character in particular but felt the more nostalgic beats like bringing in the original cast was a let down. Entertainment Weekly’s Christian Holub was even lower on the movie, sharing these words along with his ‘C+’ grade:

That’s not to say, the consensus of Ghostbusters: Afterlife is negative. For every thumbs down, there’s a couple more positive reviews hyping the movie up. Deadline’s Pete Hammond, for example, found it to be the movie fans have been “waiting for,” saying this in his review:

Director Jason Reitman is the son of Ivan Reitman, who helmed the first two Ghostbusters films. This makes the movie as much about family and legacy off screen as it is on screen. While it serves as a sequel to the original movies, its takes place in rural Oklahoma (a change-up from New York) and focuses on a new group of characters, including a teen played by Stranger Things’ Finn Wolfhard and a teacher, played by Paul Rudd. Rosie Knight of IGN also really enjoyed the new take on the franchise, recommending it to newcomers as much as die-hard fans:

Eric Francisco of Inverse was also impressed with Afterlife, finding that the movie really brought the movie series into the present day with its action and storyline. In his words:

While the critical reception of Ghostbusters: Afterlife is not without some qualms, it looks like the upcoming movie is mostly getting the thumbs up from critics. The movie is coming to theaters on November 19. To keep track of other upcoming films, take a look at CinemaBlend’s 2021 release schedule.