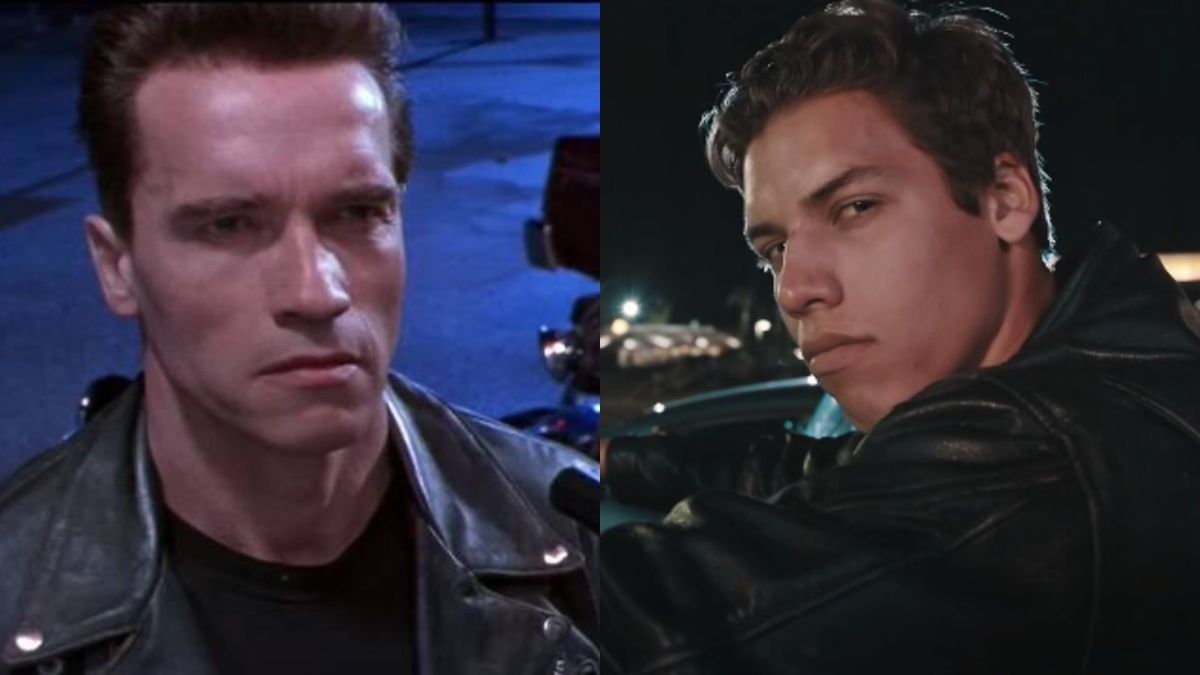 Arnold Schwarzenegger is Mr. Universe, an iconic movie star known for blockbusters like Terminator, Total Recall and Predator and the former California governor. He’s also the father of five children, who are all grown up now and building careers of their own. Schwarzenegger’s youngest son, Joseph Baena, just turned 24 this past week, and he received big happy birthday wishes from his larger-than-life dad.

The 74-year-old actor and bodybuilder took to Instagram to send a sweet message to his youngest kid on his birthday. Along with a few father-and-son photos, the actor expressed how “proud” he is of his youngest son as he reaches his mid-twenties. Take a look:

These two really share a resemblance! As Arnold Schwarzenegger wrote in the tribute to Joseph Baena, he’s “crushing it” in the gym, his real estate career and in acting. It sounds like these two have a lot in common as well, which is super sweet to see. The pictures have them sharing drinks, riding bicycles side by side and posing next to a mural of Schwarzenegger in his Mr. Universe days.

Joseph Baena shared his gratitude for his father’s message, saying “Thank you dad! I love you too!” On Baena’s own account, he posted a photo of a private birthday celebration he had with father and his half-brother, Roger Baena, with a chocolate cake and some candles:

The young actor also stays incredibly fit just like his pops and seems to be really focused on setting goals and accomplishing them. In his own birthday, post he shared how “grateful” he is for the year ahead.

Joseph Baena was born on October 2, 1997 to Mildred Baena and her husband Rogelio Baena. Mildred was a housekeeper for the Schwarzenegger family from the early ‘90s until 2011, when Maria Shriver, the former governor’s wife at the time and mother of his other four children, confronted him about his marital infidelities.

Since establishing a relationship with his father, the young performer certainly hasn’t coasted on the familial connection. He’s currently keen on making his own way in Hollywood, having earned roles in a few productions. He’s also developing a nice social media presence, and some of his posts have really turned some heads. But despite making his own name for himself, it’s likely hard for people not to notice just how much he looks like his famous pop.

These days it’s great to see the actor has maintained a relationship with his son along with the rest of his family. His youngest son has grown up to be someone he not only can be proud of but can also share hobbies and milestones with. We look forward to seeing what Joseph Baena does next as well as Arnold Schwarzenegger’s next film, a sequel to Twins called Triplets.