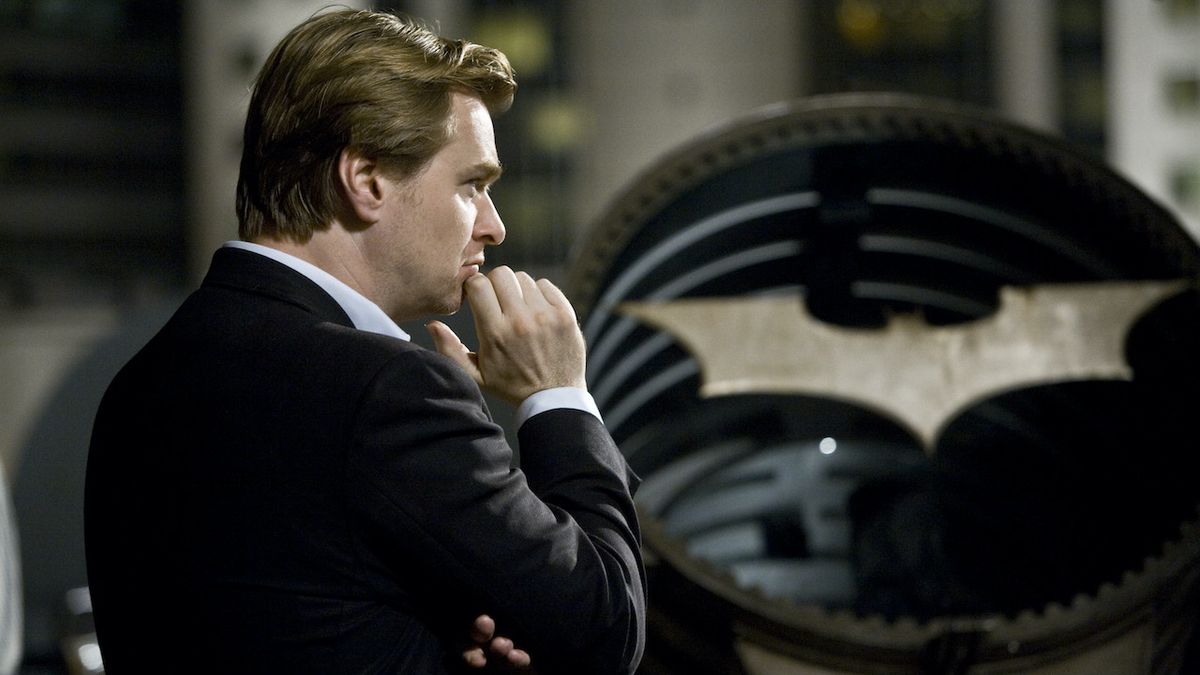 It’s been a little over a year since Christopher Nolan’s Tenet was released in theaters, and now the filmmaker in in the process of getting his next cinematic tale off the ground. Last month, it was reported that Nolan will helm a movie about J. Robert Oppenheimer, the theoretical physicist who played an integral role in developing the atomic bomb during World War II. Now it’s been announced that Cillian Murphy, who played Jonathan Crane/Scarecrow in Nolan’s Dark Knight trilogy, has been cast as the “father of the atomic bomb.”

While it had been previously rumored that Cillian Murphy might be involved in Christopher Nolan’s Oppenheimer, now it’s official, per Deadline. Furthermore, Oppenheimer has been dated for July 21, 2023, the same month that past Nolan flicks like The Dark Knight, Inception and Dunkirk arrived. Tenet had also been dated for July 2020 before it was pushed back a few months in response to the pandemic. Oppenheimer is set to begin production in early 2022, and it will be shot on a combination of IMAX 65mm and 65mm large-format film.

Christopher Nolan and Cillian Murphy have been tight ever since the former played Scarecrow in 2005’s Batman Begins. Following his time as one of the two lead villains in the Batman origin story, Murphy’s Scarecrow cameoed in The Dark Knight and The Dark Knight Rises, and he’s still the only antagonist to appear in more than one live-action Batman movie. Murphy also starred as Robert Fischer in Inception and the simply-credited “Shivering Soldier” in Dunkirk, so Oppenheimer will mark his sixth collaboration with the filmmaker. Outside of the Nolan realm, Murphy’s recent credits include Free Fire, Anna and A Quiet Place Part II, as well continuing to lead and executive produce Peaky Blinders, which is entering its final season.

With Oppenheimer’s shoot just months away from kicking off, no doubt we’ll learn who will be joining Cillian Murphy in the main cast beforehand, whether they’re playing members of Robert Oppenheimer’s family or other people who were part of the Manhattan Project. Of course, arguably the biggest way the movie will stand out on Nolan’s resume is that for the first time in two decades, Warner Bros. will not be involved. Following Nolan’s spat with WB over its decision to release all its 2021 movies on HBO Max at the same day they premiered in theaters, it was reported that the director was “unlikely” to work with the studio again, having maintained a relationship with it since 2002’s Insomnia.

Sure enough, Universal Pictures will instead distribute Oppenheimer and fully shell out for its estimated $100 million budget. Along with reportedly being promised first-dollar gross and final cut on the biopic, Nolan also asked that Oppenheimer have an exclusive theatrical window between 90-120 days, although it’s unclear if that will happen. During his time at Warner Bros., Nolan also had a stipulation that no other movies from the studio could open three weeks before or three weeks after one of his features, and he’s apparently asked for something similar from Universal on Oppenheimer, albeit with some “wiggle room.”

Once again, the Cillian Murphy-led Oppenheimer will come out on July 21, 2023, but you can look through our 2021 release schedule and 2022 release schedule to learn what’s coming out sooner while we wait for more updates on Christopher Nolan’s next movie.

Halle Berry Sent Love To All The Oscar Nominees, But Especially These Badass Ladies
‘Avatar 2’ Poised To Overtake ‘Star Wars: The Last Jedi’ Among Top-Grossing U.S. Pics Of All-Time – Box Office Saturday
‘Avatar 2’ Rises To No. 5 On All-Time Global Chart; Will It Overtake ‘Titanic’ Next?
The Unbearable Weight Of Massive Talent Exclusive Movie Clip – You Just Run Out There (2022)
Infinity Pool Exclusive Movie Clip – Double (2023)