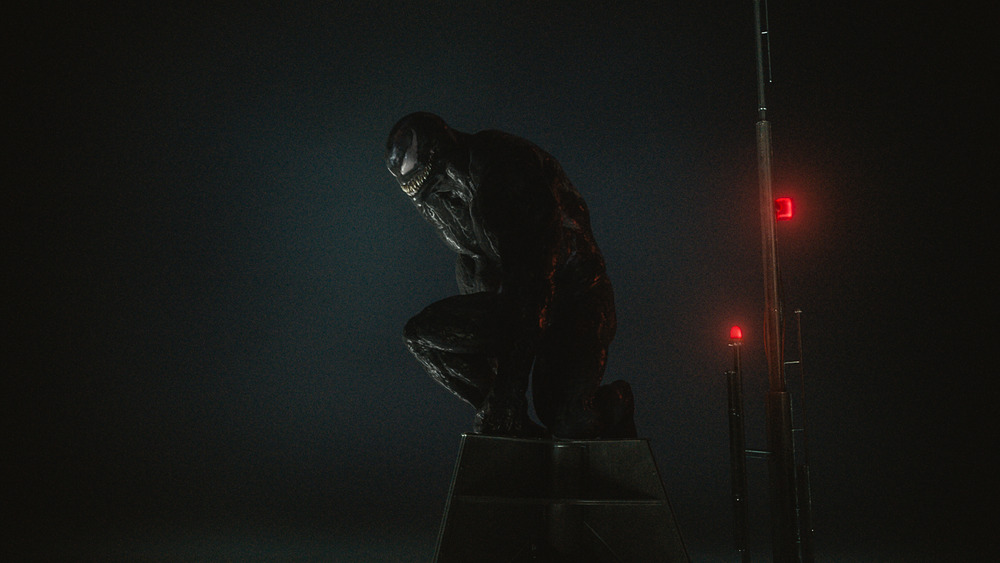 Sony’s Venom: Let There Be Carnage has feasibly crossed $100M in five days, joining Disney/Marvel’s Shang-Chi and the Legend of Ten Rings as the fastest titles to do so at the pandemic domestic box office. Both titles are on a theatrical window exceeding 45 days.

In regards to those pics that passed $100M at the domestic B.O.: Disney/Marvel’s Black Widow accomplished the feat in 6 days (while available on Disney+ Premier in homes), Universal’s F9 took eight days, Paramount’s A Quiet Place Part II took 20 days, Disney’s Jungle Cruise (in homes on Disney+ premier) did so in 31 days in theaters while Warner Bros./Legendary’s Godzilla vs. Kong (available on HBO Max in homes during its first 31 days of theatrical), got to $100M in 12 weekends.

Yesterday, Venom 2 made $6.275M on Tuesday, which is robust for these times. Other high Tuesdays (which are typically discounted days at many cinemas) during the pandemic include Black Widow ($7.7M), Shang-Chi ($6.6M) and F9 ($6.5M).