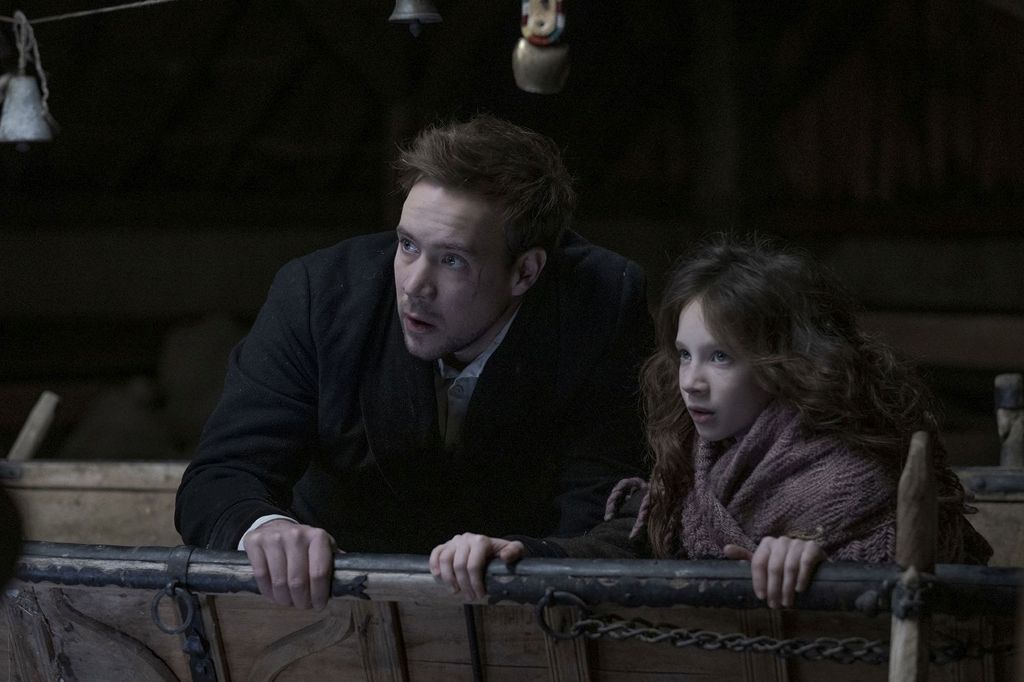 Boutique distributor About Premium Content (APC) will debut Israeli social drama series Unknowns at next week’s MIPCOM, following its international competition premiere at CANNESERIES. The nine-parter, which is produced by Rabel Films for Israeli broadcaster KAN and created by HBO’s Our Boys’ Nirit Yaron and Tawfik Abu-Wael, along with Guy Sidis, follows a group of boys living on the margins of society. They spend their time in a school for at-risk youth but one day become immediate suspects in a rape investigation. APC joint CEOs Laurent Boissel and Emmanuelle Guilbart called Unknowns an “ensemble drama, which is both hard-hitting and intimate.”

Discovery Kids Latin America has picked up Canadian producer Portfolio Entertainment’s 30-minute Christmas special Where Oliver Fits: A Christmas Eve Tale, along with a series of nine Where Oliver Fits shorts. The animated comedy special is based on the hit Canadian children’s book and explores the challenges of not knowing where you fit in with your friends, and how to be yourself. Portfolio has also sold its animated series Hero Elementary to Portugal’s SIC and Russia’s CTC, the latter of which has bought the first three seasons of The Cat In The Hat Knows A Lot About That!.

‘Boy Meets World’ Star Adam Scott Reveals A Moment From Show That Haunts Him Still
Avatar: The Way of Water Movie Clip – A Friendship Like No Other (2022)
NBC To Celebrate Carol Burnett’s 90th Birthday With Two-Hour Special
Television’s Tom Verlaine Dies at 73
‘Gossip Girl’ Boss Josh Safran Explains How He Re-Shaped The Season 2 Closer As A Series Finale & What He Had Planned For Season 3