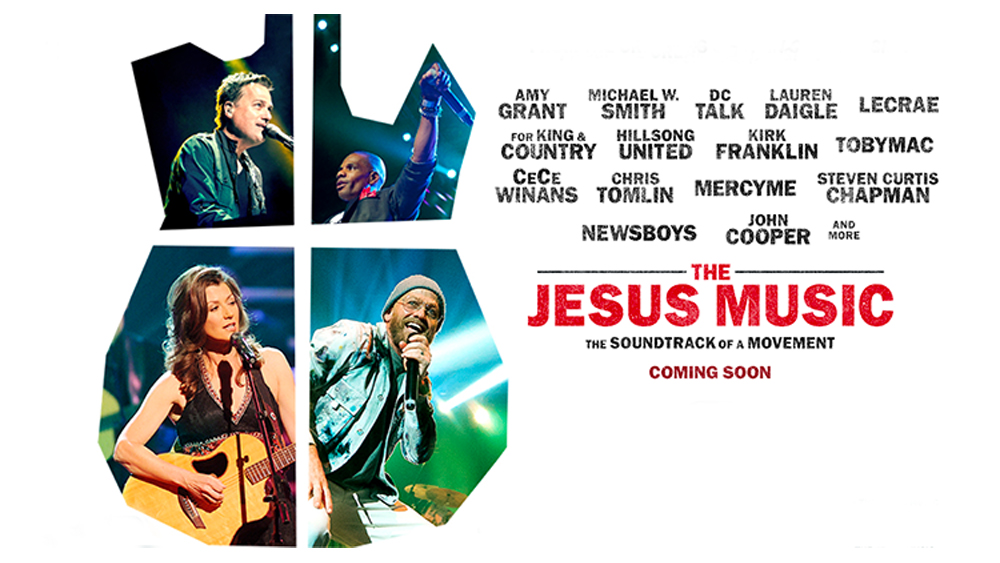 This week the specialty box office saw an incredible performance by yet another faith-based movie. This marks the third time this year – the other two: Witnesses and The Girl Who Believes In Miracles – the limited release space was topped by a religious-themed film.

The Jesus Music (Lionsgate) is a documentary that chronicles the origins of contemporary Christian music and its rise into a multi-billion dollar industry. The film serves as a love letter to all Christian music fans and features intimate interviews with some of the genre’s biggest stars including Amy Grant, Michael Smith, TobyMac, Kirk Franklin and others. The Jesus Music is directed by brothers Andrew and Jon Erwin with Brandon Gregory and Joshua Walsh serving as producers.

The Jesus Music‘s success should come as little surprise given the international popularity of contemporary Christian music.

Premiering on 249 screens, the religious music documentary grossed an impressive $560K, which would place it as the second-best faith-based premiere in the specialty box office this year. Even more notable is that the film’s per screen average comes out to $2248, a huge number for a movie posting 200+ runs, let alone a documentary.

The art house space saw a distinguished premiere this weekend with the entrance of Neon’s Titane. Directed by Julia Ducournau, the horror film won the 2021 Palme d’Or, marking only the second time the golden palm went to a female director.

The film follows a woman, played by Agathe Rouselle, who, after being injured in a car accident as a child, has a titanium plate installed in her head. Vincent Lindon, Garance Marillier and Laïs Salameh also star. A Deadline review here called it a “fascinating, shock-driven genre picture.”

Releasing on 562 screens, the French film grossed a mighty $515K, marking the largest opening for a Palme d’Or winner in over 17 years and the largest French opening in North America in over 15 years.