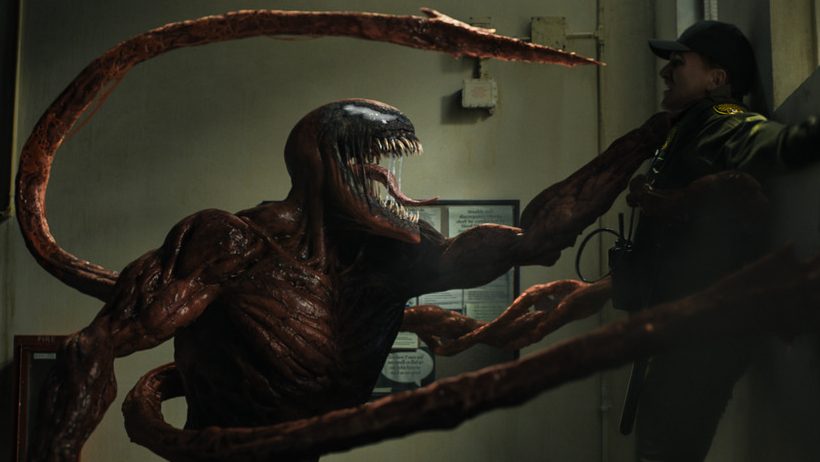 While it was busy ringing in the second best previews night of the pandemic era domestically, Sony’s Venom: Let There Be Carnage set a new record for the Culver City studio in Russia on Thursday. With a $3.04M day one on Thursday, the Tom Hardy-starrer bested the previous film’s $2.97M in the market, making it Sony’s best-ever Russia launch day and the biggest opening day for all movies during the pandemic era there.

Venom 2 is the only major title to release in Russia this weekend — James Bond pic No Time To Die travels there next Thursday, October 7, and Dune (which has been having a great ride in Russia) is in its third frame. Theater capacity in Russia varies by region; in Moscow, cinemas are capped at 50%.

Russia was ultimately the second best overall offshore market on the first Venom at $32.6M after China’s $269.1M, both at historical rates.

Continued release of this Andy Serkis-directed Venom begins on October 6 in Mexico and Brazil on October 7. Following that, Belgium, Korea, Italy, Spain, the UK and Middle East go the next week. After, it’s France on October 20; Germany and the Netherlands on October 21; Australia on November 25 and Japan on December 3.