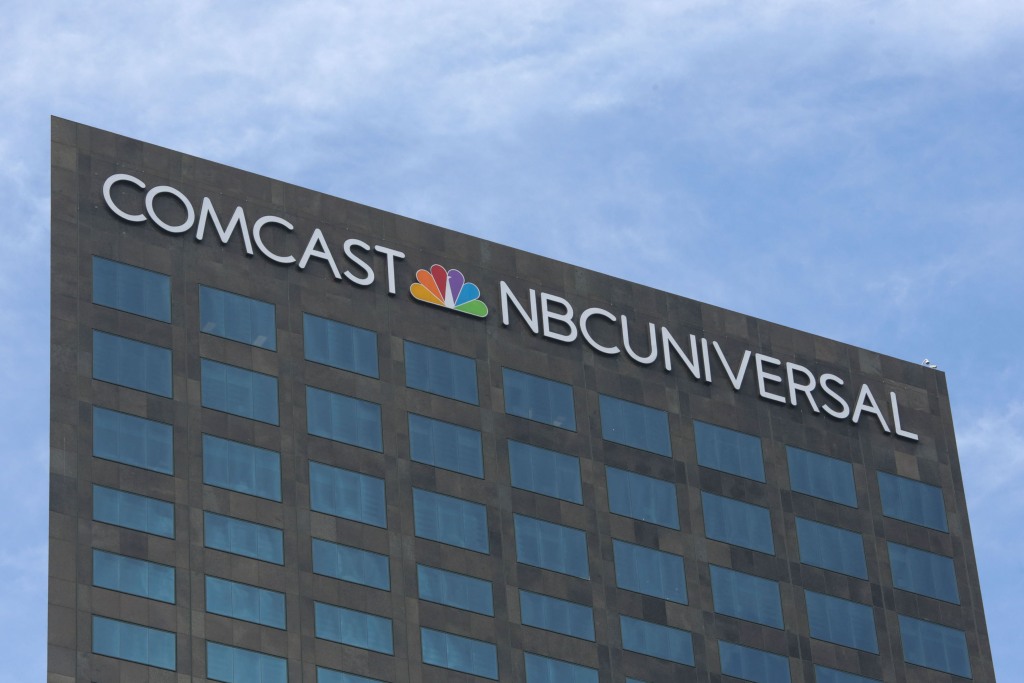 UPDATED with NBCUniversal statement. NBCUniversal and YouTube TV have renewed their carriage deal, averting a potential blackout. In a statement, NBCU said it didn’t want to “involve our fans” in a carriage battle, but felt “obligated” to warn them about the looming impasse last week.

“We are thrilled to have reached a deal with YouTube TV and can continue to offer our full network portfolio, without interruption,” an NBCU spokesperson said. “YouTube is a valued partner and we never want to involve our fans in a dispute, but we felt obligated to let them know what was at stake. We thank our viewers for their loyalty and promise to continue bringing them the networks and programs they love.”

NBCUniversal and YouTube TV have reached a carriage agreement a day after the previous one expired, enabling 14 NBCU networks to avoid going dark.

The companies had been at odds in recent days over a number of networks, including six regional sports outlets, the broadcast mother ship and local stations. Late Thursday, they agreed to a short extension to try to consummate a deal.

One sticking point in negotiations had been the integration of NBCU streaming service Peacock into the YouTube interface. YouTube had resisted acceding to that demand because of concerns about the user experience and the idea of encouraging customers to potentially pay twice for some of the same content.

YouTube TV, which has heavily promoted its four-year-old, internet-delivered TV package, claimed to have surpassed 3 million subscribers as of late-2020. That makes it the No. 2 streaming TV bundle after Disney’s Hulu + Live TV. Like others in the internet pay-TV sector, YouTube has had to raise prices as programming costs have risen. Even so, its user experience, features, lack of contract obligation and somewhat more modest cost structure compared with traditional cable or satellite TV continues to appeal to many customers.

Programming this time of year includes a number of significant ratings draws, at least on paper, including live sports and primetime premieres. NFL Sunday Night Football this week on NBC will feature Tom Brady and the Tampa Bay Buccaneers visiting the New England Patriots in Brady’s return to Foxboro, MA, where he quarterbacked the Patriots for 20 years. The show has been the top ratings draw in primetime for years, but this Sunday’s game could over-index even by the usual lofty standards of the timeslot.