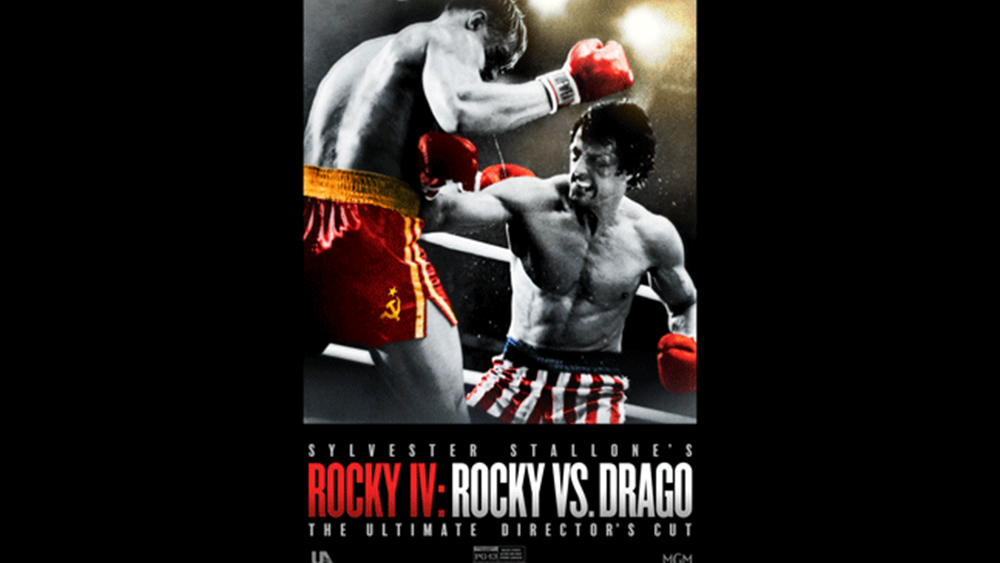 Sylvester Stallone has made an ultimate director’s cut of Rocky IV, entitled Rocky vs. Drago which will hit theaters on Nov. 11 for an exclusive engagement via MGM and Fathom followed by the feature being available on digital demand on Nov. 12.

Stallone has added 40 minutes of never-before-seen footage to the 1985 feature made during the U.S. Cold War with the Soviet Union, the movie having the Italian Stallion traveling to the USSR to defend his title again against Ivan Drago (Dolph Lundgren). Stallone wrote, directed and starred in the film which grossed over $300M WW back in the day.

Stallone will broadcast live a Q&A in select Fathom locations nationwide along with a behind-the-scenes look at the making of the recut film. Tickets are on sale today and a complete list of theater locations are available on the Fathom Events website.

When Rocky IV was first released in 1985, the pic became the highest grossing of all the Rocky films, as well as the highest-grossing sports-drama in cinema for nearly a quarter-century. The pic also starred Brigitte Nielsen, Burt Young, Carl Weathers, Michael Pataki, Robert Doornick, Stu Nahan, Talia Shire and Tony Burton. Irwin Winkler and Robert Chartoff produced the feature, with Arthur Chobanian and James D. Brubaker serving as EPs.

Here’s the trailer below:

Why Susan Sarandon Says She Won’t Apologize For Daughter Eva Amurri’s Upbringing Being Like A ‘Circus’
Just When You Think Jennifer Coolidge Can’t Get More Delightful, She Tells The Story About Her Connection To Billie Eilish And Finneas
While We Wait For Salem’s Lot, Another Exciting 2023 Stephen King Movie Is Moving From Streaming To Theaters
Barbarian’s Director Just Got A Massive Payday To Make His Second Horror Feature
‘Ant-Man & The Wasp: Quantumania‘ Hits Tracking With $120M Projected U.S. Debut: It’s All About Kang