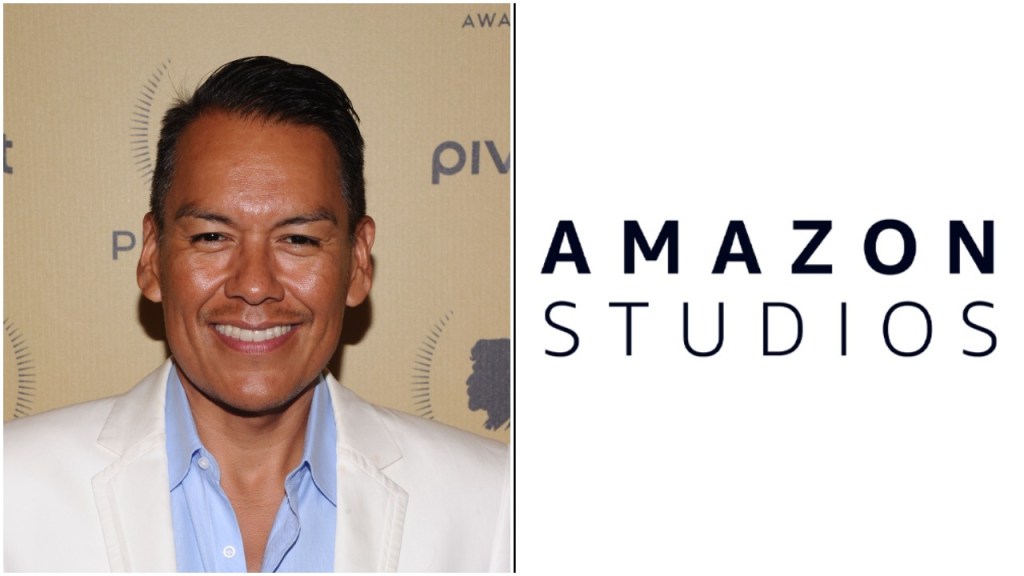 Runningwater, who spent 20 years at Sundance as its director of its Indigenous, Diversity, Equity, and Inclusion, and Artist Programs, will develop and produce television and film projects for the streamers.

It comes as he is currently serving as the co-executive producer of the TV series Sovereign, which is currently in development with Warner Bros. Television, and Ava DuVernay’s Array Filmworks.

He also served on the Comcast/NBCUniversal External Joint Diversity Advisory Council for a decade and is currently on the boards of directors of IllumiNative and the Arctic Indigenous Film Fund. He was recently appointed to serve on the Library of Congress’ National Film Preservation Board.

“I’m excited to partner with Amazon Studios TV to produce Indigenous stories, building on my 20 years of bringing Indigenous voices to screens while at Sundance Institute,” said Runningwater. “The Indigenous community is experiencing a significant moment—having our stories presented to American audiences—and I’m excited to partner with Amazon to make this moment a lasting cultural shift in our industry, and to serve audiences worldwide.”

“For over two decades, Bird Runningwater has been a relentless source of knowledge and advocacy for more racial and cultural diversity in television and film,” added Amazon Studios’ Co-Head of Television, Vernon Sanders. “Bird’s lived experience and deep commitment to Indigenous representation will only enrich the content he produces, and we are elated and immensely lucky to be working with him.”