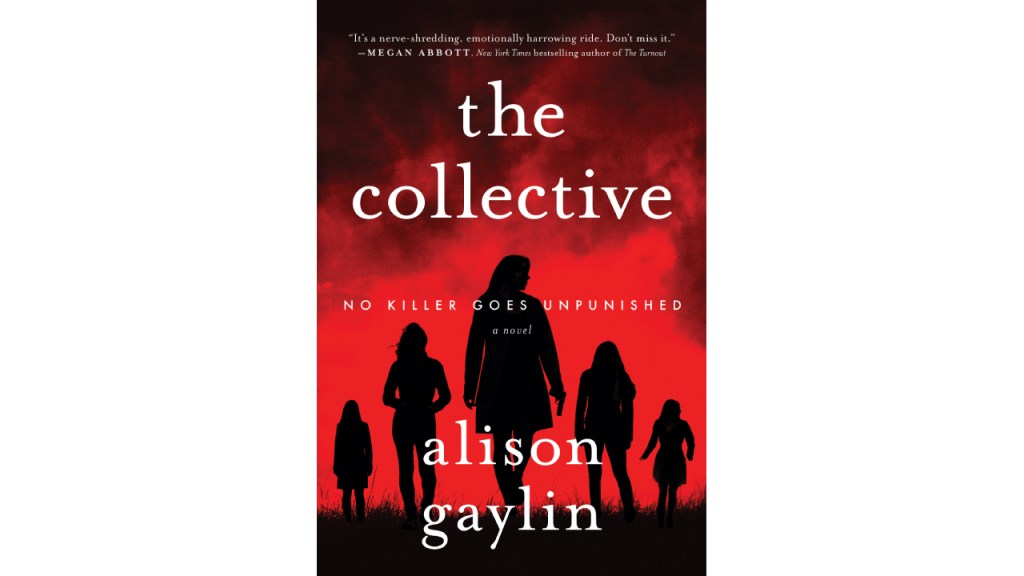 EXCLUSIVE: Banijay-owned Yellow Bird UK has optioned the rights to Alison Gaylin’s forthcoming novel The Collective and is planning to develop it into a major TV series.

The If I Die Tonight and What Remains Of Me author’s latest work, which will be published in November, is centred around Camille Gardener – a grieving and angry mother who, five years after her daughter’s death, is still obsessed with the privileged young man she believes to be responsible.

Yellow Bird UK was launched in October 2017 and is led by Creative Director Berna Levin. Upcoming for the production house is a series telling the origin story of music-streaming service Spotify for Netflix. It is the sister company of Swedish drama production company, Yellow Bird, which has credits including Wallander and the Millennium trilogy.

Luke Franklin, Director of Development for Yellow Bird UK, commented: “In The Collective, Alison Gaylin has crafted an unputdownable, subversively playful thriller which pulls no punches in the timely, hard questions it asks of protagonist Camille Gardener – a flawed, heroic, complex female lead of the sort we rarely see – and of the society whose injustices she attempts to redress.”

Berna Levin, Creative Director for Yellow Bird UK, added: “From page one I was gripped – Camille forces us to examine our own moral compass, and indeed what we’d do faced with the same high-stakes choices – and I knew The Collective should be adapted for the screen. I’m honoured that Alison has entrusted Yellow Bird UK to do so.”

Alison Gaylin, added: “As a mother, I thought about the worst possible thing that could happen — a child taken, the person responsible going unpunished… I don’t think I would ever be able to “move on” from something like that, and the more I thought about it, the more I realized how tragically common it is. That was the seed that inspired The Collective. A lot of emotion went into the writing of it, and I think it’s by far my most terrifying book.

“I couldn’t think of better people to bring it to life onscreen than the brilliant team at Yellow Bird UK. I’m so impressed with their ideas for the book, and by the shows they’ve produced. I’m thrilled to be partnering with them.”