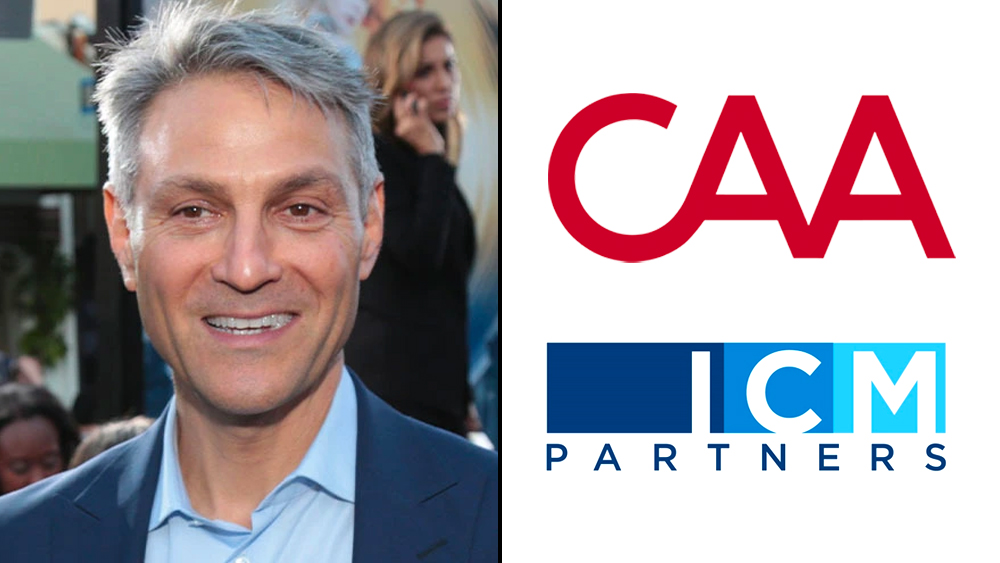 “No,” a blunt Ari Emanuel told the Code Conference on Tuesday when asked whether he would buy UTA now that CAA has acquired ICM Partners.

“We don’t need it,” the Endeavor CEO told conference attendees at the Beverly Hilton, stressing that WME is still “the largest agency in the business.”

It should be noted there is no indication that UTA is for sale, regardless of any potential interest by anyone.

Joking that he appreciated CAA for “validating my strategy in 2008” of wanting to grow “organically,” Emanuel noted with a verbal shiv that “ICM has not been what it used to be 15 years ago.” Leaning in, he also countered the perception that WME is a minor player in Endeavor’s overall business “Our representation business has grown double digits every year,” he said, putting the pandemic year of 2020 aside. “It is the core feeder for how our business has grown.” 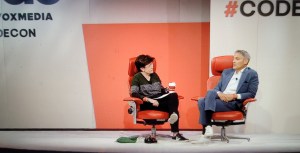 A veteran on the red chair sit-down with Kara Swisher, the often-pugilistic Endeavor boss’ latest appearance comes one day after the Hollywood agency landscape saw a seismic shift with CAA’s purchase of ICM Partners becoming public.

“I think what they bought was five incredible TV writers,” Emanuel quipped to Swisher when the New York Times columnist asked what CAA actually got out of the multimillion-dollar deal. “They bought a very good book business and a very good soccer representation business out of Europe,” he added.

Even as the Emanuel co-founded WME faces a newly scaled up rival in the talent representation realm, parent company Endeavor made it clear they are centering on a bigger environment. Never one to willingly lose a news cycle, Endeavor snagged it own fair share of headlines with the $1.2 billion in cash and stock purchase of sports betting provider OpenBet on Monday.

“We’re in the sports business and we are in the gaming business,” Emanuel said of the impetus behind the OpenBet deal. “It is an arena that is growing significantly around the globe and we have big competitors in that space ..it was a perfect fit for us,” the self declared maturing exec added, noting the metrics of the $77 billion global sports betting business.

The last of the big agencies to declare “uncle” in the legal and PR battle with the WGA over the union’s successful campaign to end the lucrative practice of packaging, WME’s time in the labor octagon was a match worth of the Endeavor-owned UFC. Also this week, domestic and international film sales and film financing consulting services WME Independent was created as the sale of a majority stake in Endeavor Content moves forward to meet WGA requirements on the phasing out of packaging.

In that context, Emanuel on Tuesday downplayed the belief that Swisher and many have that the last year saw the inevitable shift in the big screen business away from cinemas to hybrid releases or straight to streaming. “The moment you and I are comfortable sharing an armrest, the movie business is back,” the exec proclaimed while repeating “I’m not in the predicting business.”

Looking at the stock market, Endeavor’s had a pretty decent run since going public in late April. Nothing flashy, shares jumped with the OpenBet news yesterday and really popped today – up 6% in a terrible market. The response from the Street makes sense as the company has been focusing heavily on sports/sports betting and is going to combine OpenBet with IMG Arena and start breaking that out as a fourth reporting segment in its quarterly earnings (along with Owned Sports Properties; Events, Experiences & Rights; and Representation).

“I think it went off pretty well,” Emanuel offered of the company’s second IPO effort, after having pulled the plug in the 11th hour previously. “I still give a shit,” he admitted of staying in the game after all these years. In that vein culturally, Emanuel spoke of his company and the industry needing to do more and better in terms of inclusion. The former agent to Donald Trump declared that he would not represent the former Celebrity Apprentice host now.

Overall, Endeavor taking a bit of a different direction from a combined CAA-ICM that seem to say  representation is the focus. Emanuel really wanted an IPO to have a currency for deals and he’s using it. He has insisted the tactic to be utilized judiciously because the company’s debt still needs to de-leverage. In that vein, Emanuel yesterday called the OpenBet deal “transformational.”

Some free-floating enthusiasm re: agency M&A after yesterday’s news may be boosting Endeavor shares as well. They closed Tuesday up almost 6% at $28.89. (major indexes were way down)

The Code Conference continues until tomorrow.

Jill Goldsmith contributed to this report.