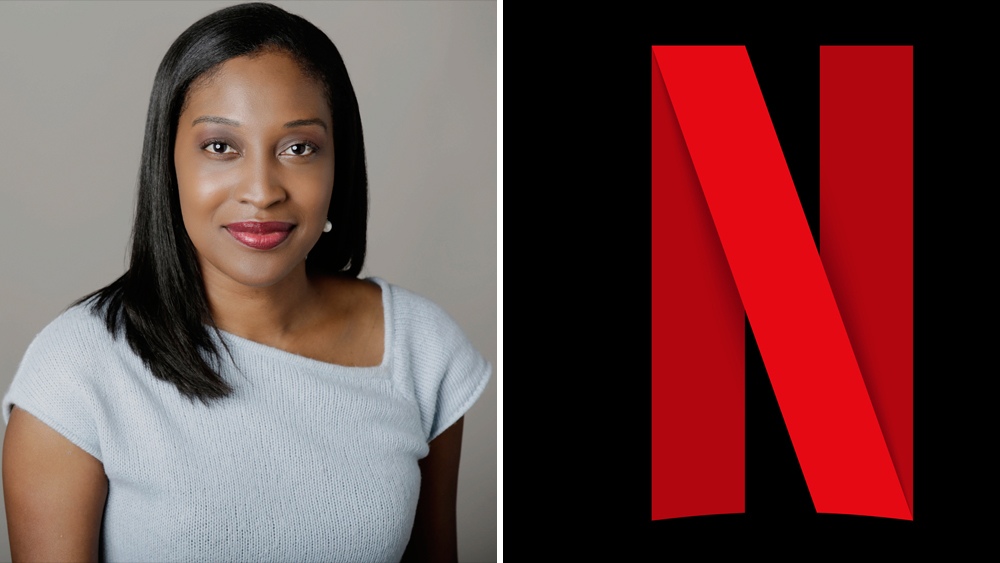 Writer, director and producer Gina Atwater is getting into business with Netflix with a new multi-year overall deal. Under the agreement, Atwater will create, produce, and write new series and other projects, focusing on prestige content across multiple genres that put traditionally underrepresented characters front and center.

For her first project, Atwater is writing an adaptation of Jordan Ifueko’s bestselling YA fantasy book Raybearer, which is in early development at Netflix. The project hails from Sugar23 and Macro Television Studios.

“Gina is a triple threat as a writer, director and producer and we’re thrilled to be working with her,” said Matt Thunell, Netflix Vice President, Overall Deals. “Her experiences crafting fearless, character-centered work amid complex fantasy worlds makes her the perfect writer to take on the world of Raybearer.”

Atwater is from Atlanta, GA and earned her MFA in Film from Columbia University’s School of the Arts. Coming off the success of her short student film Crossing, which she wrote and directed, Atwater got her start in the business working for J.J. Abrams at Bad Robot working on features such as Star Wars Episode VII: The Force Awakens and Mission Impossible: Rogue Nation, among others. She was part of the writers room for three seasons on HBO’s series Westworld, where she wrote the critically acclaimed “Riddle of the Sphinx” episode as her episodic debut. She was also part of the creative team that has won multiple Emmy Awards for building out the internal rules of the “world” of Delos for Westworld’s interactive media and fan engagement content.

“It’s an absolute privilege to join the Netflix family,” said Atwater. “I’m grateful I get to collaborate with a company that shares my passion for pursuing bold and innovative stories that give underrepresented characters a place to shine in the prestige space.”

We Are Never Ever Getting Over These Secrets About Taylor Swift
Jay-Z, DJ Khaled, and More to Perform “God Did” at the 2023 Grammys
‘The Cleaning Lady’ Renewed For Season 3 At Fox; Jeannine Renshaw Joins As EP & Co-Showrunner
Are You Ready to Free the Nipple This Spring?
Alec Baldwin And Rust Armorer Officially Charged With Involuntary Manslaughter