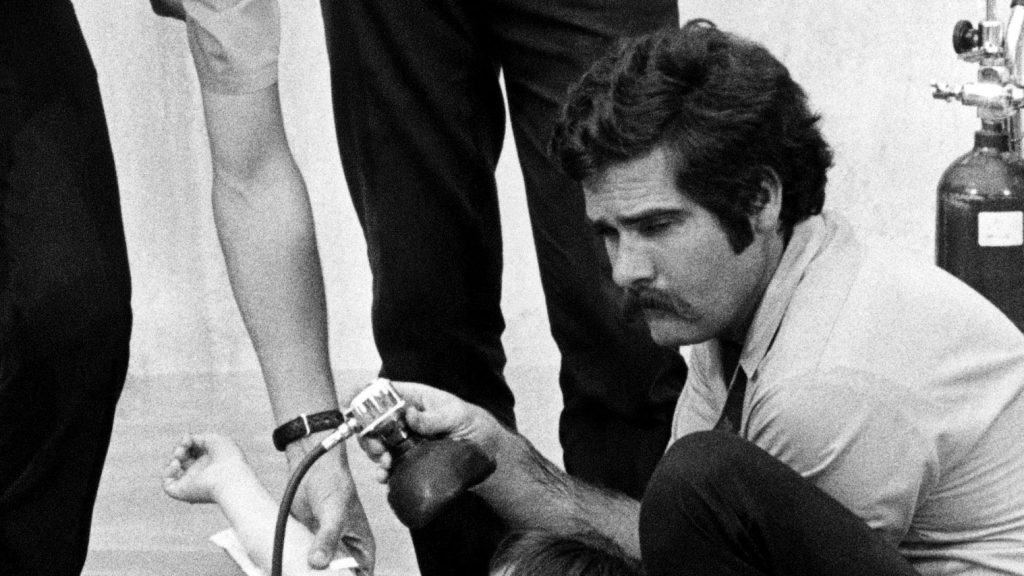 Tim Donnelly, the actor best known for his portrayal of fun-loving firefighter Chet Kelly on NBC’s ’70s series Emergency!, has died. He was 77.

A cause of death was not disclosed, though the Los Angeles County Fire Museum confirmed the news via a tribute posted to their official Facebook page.

“It is with deep sadness that we announce the sudden passing of our friend, Tim Donnelly, this weekend. To all the Emergency! fans, we want you to know that he was very excited about coming to the Museum in January for the 50th Anniversary,” a spokesperson wrote. “Many of the Museum Board Members have great memories of Tim from our time on Project 51 and personal contact. To his daughter, grandchildren, and siblings, we offer our sincerest condolences.”

Donnelly was born on September 3, 1944, finding his first role in Don Siegel’s 1957 crime drama, Baby Face Nelson, and going on to enjoy a 27-year screen career. He appeared in all six seasons of action comedy Emergency!, centered on the crew of Los Angeles County Fire Department Station 51, between 1972 and 1977.

The actor recurred on the series Dragnet 1967 and Project U.F.O, with guest star roles in The Legend of Jesse James, The Virginian, the original Hawaii Five-O, Adam-12, B.K. and the Bear, Enos, Vega$, and CHiPs, his final appearance being in a 1984 episode of The A-Team.

Per the LA County Fire Museum, Donnelly is survived by his brother Dennis, his sister Kathleen, his daughter Ashley, and two grandsons. Plans for a memorial have not yet been set. Cards may be directed to Donnelly, c/o the Los Angeles County Fire Museum Association, at 9834 Flora Vista St, Bellflower, CA 90706.