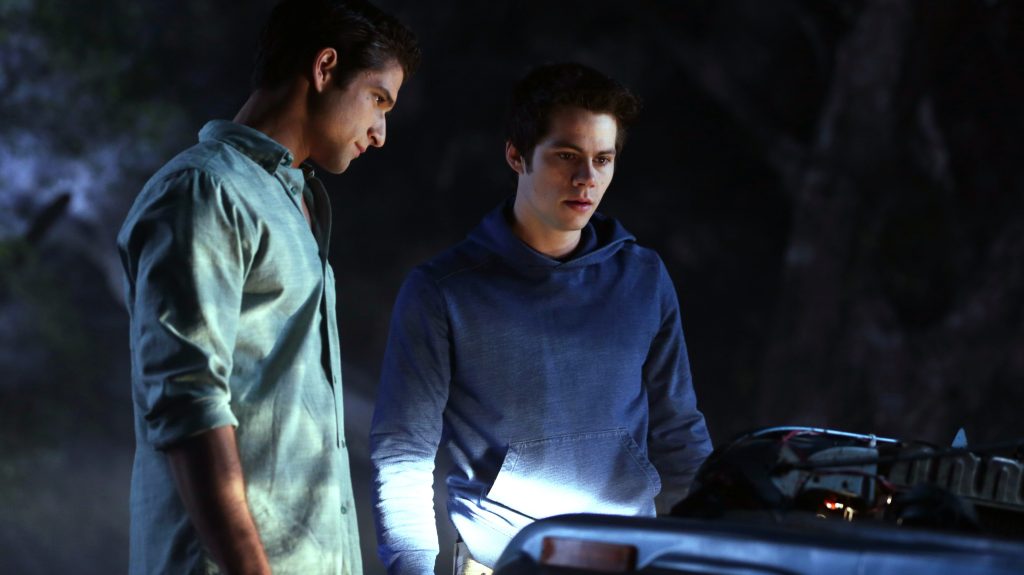 Jeff Davis, developer and executive producer of the 2011 MTV series, is returning to the franchise with a new projects at Paramount+ as part of an overall deal at MTV Entertainment Studios.

Under the pact, Davis will write and executive produce a Teen Wolf movie sequel to the series, with talks underway with the original cast. Additionally, he will serve as showrunner of a new series, Wolf Pack, and will serve as showrunner and director for the pilot of the previously-announced live-action reboot Æone Flux, for Paramount+, as well as additional titles for the ViacomCBS streaming service.

Also announced today, on the fourth anniversary of the Teen Wolf finale, is that beginning in December 2021, the entire 100 episode Teen Wolf library will be available to stream on Paramount+ in several global markets. Here are descriptions of the three projects Davis is currently shepherding:

Teen Wolf movie: A full moon rises in Beacon Hills, and with it a terrifying evil has emerged. The wolves are howling once again, calling for the return of Banshees, Werecoyotes, Hellhounds, Kitsunes, and every other shapeshifter in the night. But only a Werewolf like Scott McCall, no longer a teenager yet still an Alpha, can gather both new allies and reunite trusted friends to fight back against what could be the most powerful and deadliest enemy they’ve ever faced.

Wolf Pack: Based on the book series by Edo Van Belkom, WOLF PACK follows a teenage boy and girl whose lives are changed forever when a California wildfire awakens a terrifying supernatural creature and drives it to attack a highway traffic jam beneath the burning hills. Wounded in the chaos, the boy and girl are inexplicably drawn to each other and to two other teenagers who were adopted sixteen years earlier by a park ranger after another mysterious wildfire. As the full moon rises, all four teens come together to unravel the secret that connects them – the bite and blood of a werewolf.

Æon Flux: Credited for laying the groundwork as one of the first anime female superheroes, ÆON FLUX returns as a reimagined live-action series. Set in a post-apocalyptic near future where countries no longer exist, reduced to Spartan like city-states locked in perpetual war, where children are turned into lethal soldiers and every citizen carries a gun, one young woman rises up to rebel against her Orwellian government as she becomes the hero known as ÆON FLUX. Gale Anne Hurd serves as Executive Producer for Valhalla Entertainment.

Taylor Swift Shares New “Lavender Haze” Video: Watch
Hilary Duff Recalls Her Favorite Moment With A Cinderella Story Co-Star Jennifer Coolidge And The Wild Way Her Son Recreated It
Halle Berry Sent Love To All The Oscar Nominees, But Especially These Badass Ladies
CNBC: Denise Contis & Timothy Kuryak To Exit As Network Moves Out Of Primetime Originals
Rian Johnson Wants To Make A Key Change To The Knives Out Franchise After Glass Onion