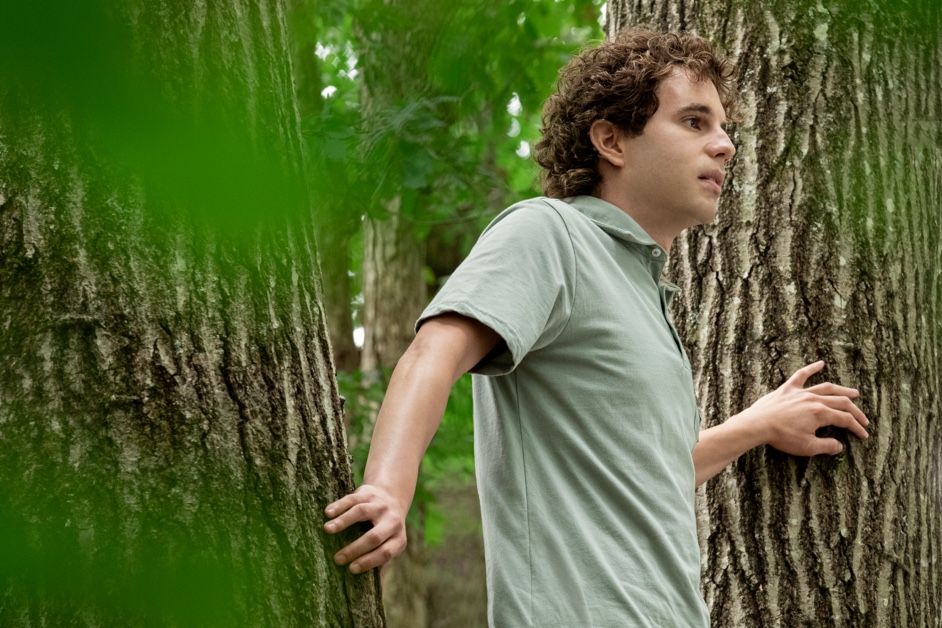 The movie directed by Stephen Chbosky, and starring the musical’s original actor Ben Platt in the title role, is expected to make around $10M at 3,364 theaters, and is expected to be beat by Disney/Marvel’s Shang-Chi and the Legend of the Ten Rings in its fourth weekend with $11M-$12M. As we told you this morning, Shang-Chi is becoming the highest grossing movie during the pandemic at the domestic B.O. today, clicking past Disney/Marvel’s own Black Widow which counts $183.4M through yesterday. Females between the ages of 17-34 are the prime demo for Dear Evan Hansen.

Dear Evan Hansen follows a high school senior with a Social Anxiety disorder, whose encouragement letter to himself becomes mistaken as the final note from the high school bully, Connor Murphy, who’s just committed suicide. Evan gets caught up in a whirlwind, perceived as Connor’s best friend and the only one who understood him; notions propelled by Connor’s parents. The pic, which touts a great cast with Julianne Moore, Amy Adams, and Kaitlyn Dever, made its world premiere at TIFF, however, failed to see the critical praise of its Broadway edition with movie critics decimating the musical down to 37% on Rotten Tomatoes.

The pic is written for the screen by the show’s Tony winner Steven Levenson based on his book for the musical stage play, with music and lyrics by the show’s Oscar, Grammy and Tony-winning songwriting team of Benj Pasek & Justin Paul (La La Land, The Greatest Showman).