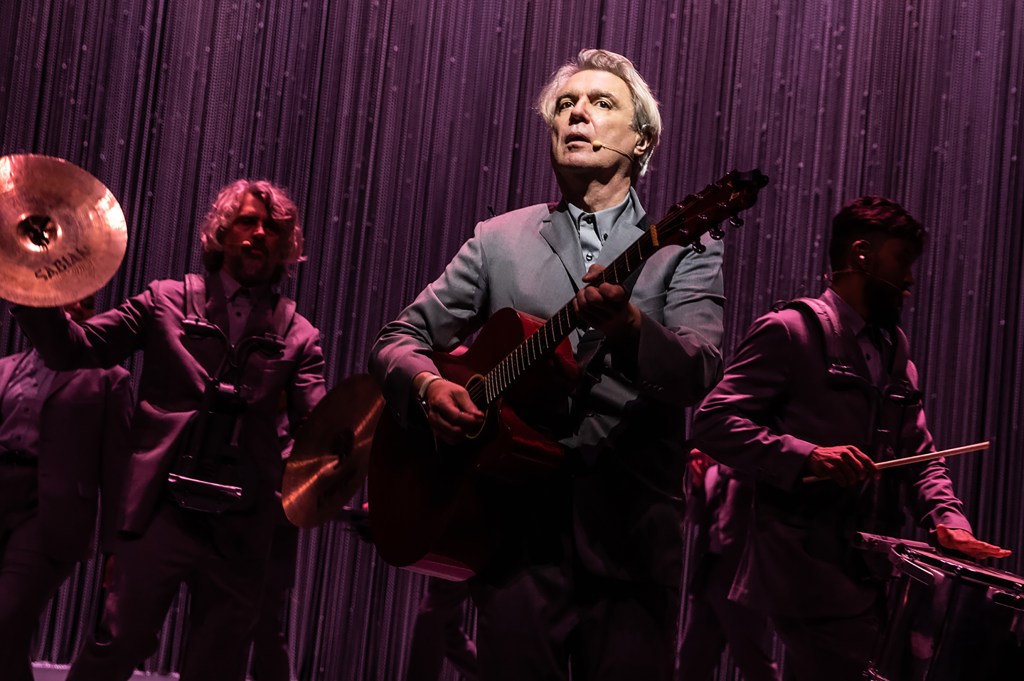 Additional performers and presenters have been announced for The Tony Awards Present: Broadway’s Back!, the two-hour live concert special airing on CBS and Paramount+ this Sunday following the livestream-only presentation of the 74th Annual Tony Awards.

The telecast also will feature performances including David Byrne and the cast of American Utopia, John Legend and the cast of Ain’t Too Proud, a reunion of the cast members of Hairspray including Marissa Jaret Winokur, Matthew Morrison, Kerry Butler, Chester Gregory and Darlene Love.

The special, presented live on Sunday, Sept. 26 from Broadway’s Winter Garden Theatre, will be hosted by Leslie Odom, Jr., as previously announced.

Designed as a celebration of Broadway’s return to the stage following the Covid pandemic shutdown, the special (full title: The Tony Awards Present: Broadway’s Back!) airs on CBS from 9-11 pm ET (live) and PT (delayed). The special also will be available to stream live and on demand on Paramount+.

The concert special will include Broadway performers and Tony Award winners re-uniting on stage to perform classics, and will feature performances from the three Tony-nominated Best Musical contenders: Jagged Little Pill, Moulin Rouge! The Musical and Tina: The Tina Turner Musical.

The special also will include the live presentation of three Tony Awards: Best Play, Best Revival of a Play and Best Musical.

As previously announced, the 74th Annual Tony Awards, delayed from June 2020 due to Covid and representing a shorter roster of nominees because of the shutdown, will stream exclusively on Paramount+ live beginning at 7 p.m.ET/4 p.m. PT. The ceremony will be hosted by Tony, Grammy and Emmy Award-winning singer and actor Audra McDonald, and will cover productions from the abbreviated 2019-2020 Broadway season.

‘Top Gun: Maverick’ Wins Best Picture At AARP Movies For Grownups Awards
Barrett Strong, Motown Singer and Temptations Songwriter, Dies at 81
Mia and Lucia from The White Lotus Are Now Skims Models
Regal Parent Cineworld Has Reached Out To 30 Potential Buyers As It Pursues Sale; Initial Bids Due Next Month
Why Susan Sarandon Says She Won’t Apologize For Daughter Eva Amurri’s Upbringing Being Like A ‘Circus’