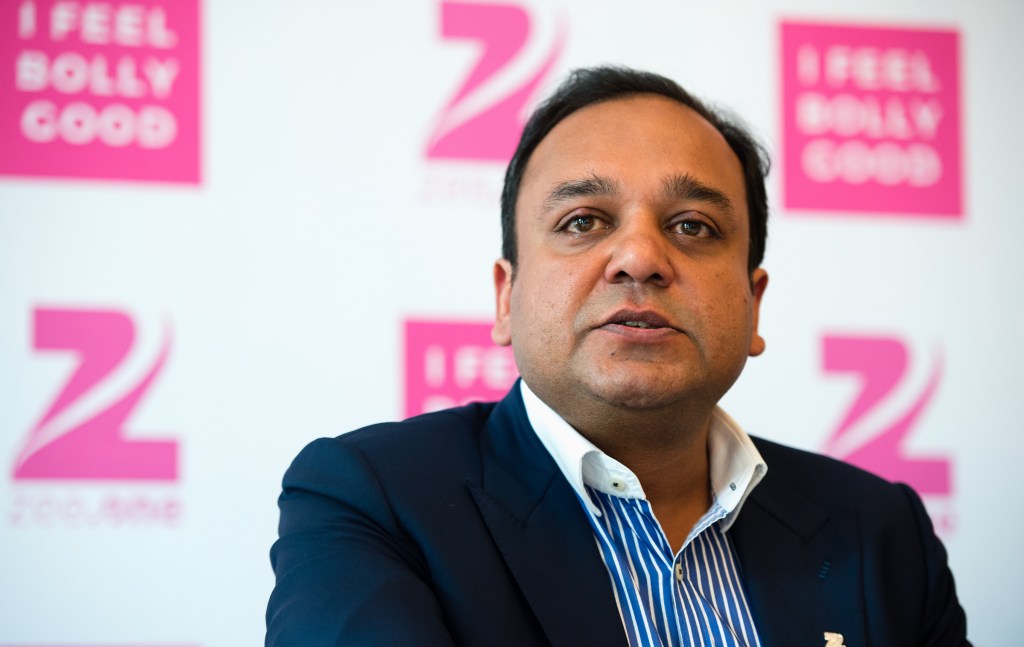 Sony Pictures Networks India (SPNI) and Zee Entertainment Enterprises are finalizing a merger that would create a giant combined entity in the Indian broadcasting scene.

The new company will be publicly listed, as Zee is now. The move will leave both parties better suited to lead the consumer transition from traditional pay TV into the digital future, they said.

SPNI will invest growth capital of USD $1.6BN at closing to enhance the combined company’s digital platforms across technology and content, also giving it the finance to also bid for major sports rights.

There will now be 90 days for mutual diligence and to create negotiate definitive agreements. The deal will need regulatory third-party approvals to clear.

The Latest Gucci Drop Is the Perfect Way to Celebrate Valentine’s Day
‘The Phantom Of The Opera’ Tops Broadway Box Office; ‘The Piano Lesson’ Closes On High Note
Hate Crime Podcast ‘You Didn’t See Nothin’ In The Works From Yohance Lacour & USG Audio
Olivia Wilde and Ex Jason Sudeikis Hug It Out Months After Nanny Drama
Zadig & Voltaire’s Fall 2023 Mood Board Is All Free-Spirited, Rebellious Style